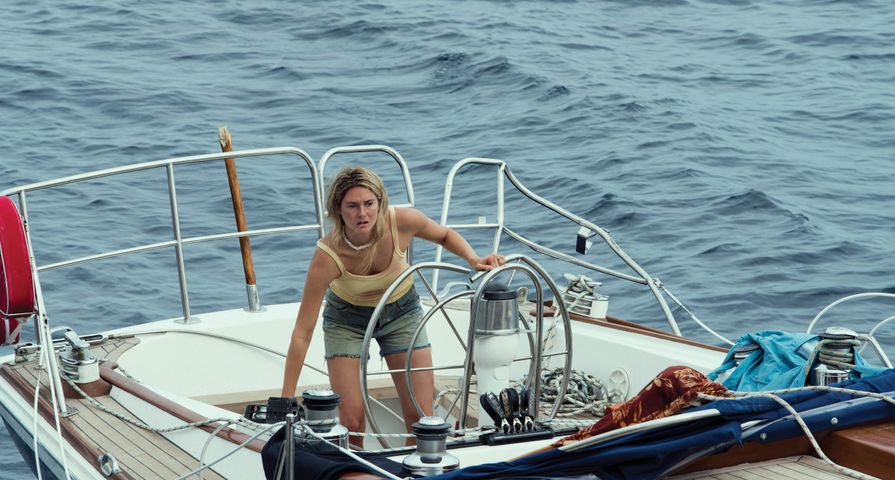 For some films actors and actresses have to go through grueling diets and workouts in order to realistically portray extreme situations and Shailene Woodley definitely isn’t glamorizing the process.

“For the last two weeks I had a can of salmon, some steamed broccoli and two egg yolks every day — 350 calories,” Woodley told The Times of her strict diet for the film. “It was f—— miserable.”

She added that the diet became problematic for her physically and for her sleep patterns.

“I can’t sleep when I’m hungry so I would have a glass of wine to basically pass the f— out,” she said.

While shooting the physically demanding film Woodley and her co-star Sam Claflin were brought together by how often they both got seasick. “We were holding each other’s hair back,” Claflin said. “It was the best way to kind of get to know someone. When you see someone with sick around their mouth, it’s bizarrely a great opportunity to break the ice.”

Adrift is based on the true story of Oldham and her fiance Robert who were hired to sail a boat from Tahiti to San Diego but midway through their trip encounter a hurricane that nearly destroys their boat and leaves Robert seriously injured leaving Oldham responsible for getting them to safety.