Sesame Street Takes On The Avengers In Latest Parody 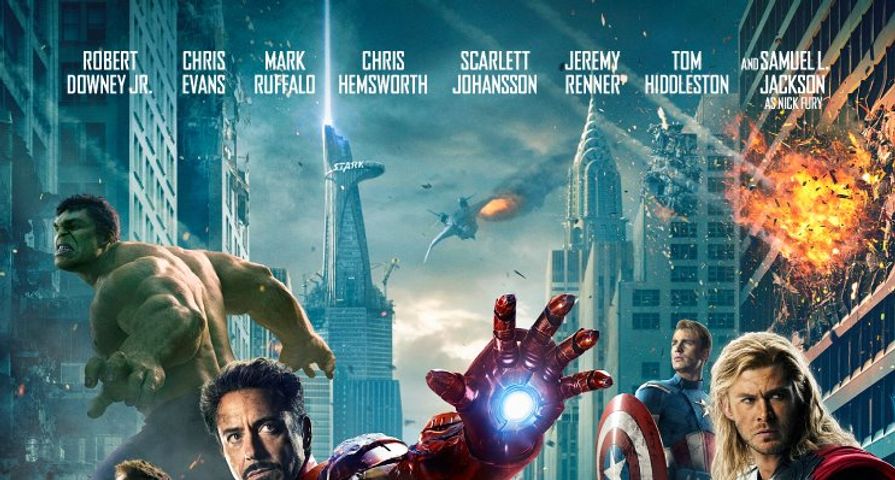 A is for Avengers or “Aveggies” in the case of Sesame Street who displayed their anticipation for the newest film Avengers: Age of Ultron out May 1 with their own parody of the blockbuster superhero team.

The mighty, healthy crew have to take on the villain Bon Bon who is trying to destroy all of the healthy vegetables on the planet in a five-minute long clip that sees Cookie Monster “Hulking” out.

Cookie Monster gets a little too distracted by cookie shaped things leaving Captain Americaliflower to complain about “getting creamed” by Bon Bon and “I just got this new suit for the sequel too! Boo!.” After Mighty Corn gets “cream-corned” and Zuchin-eye defends his place on the team, Cookie Monster prevails by eating Bon Bon’s giant chocolate chip cookie ship.

The Sesame Street team really go all out with the hilarious parody, not only teaching kids about healthy eating but also about staying focused and of course makes the best Avengers themed food puns possible.

Watch the parody below!