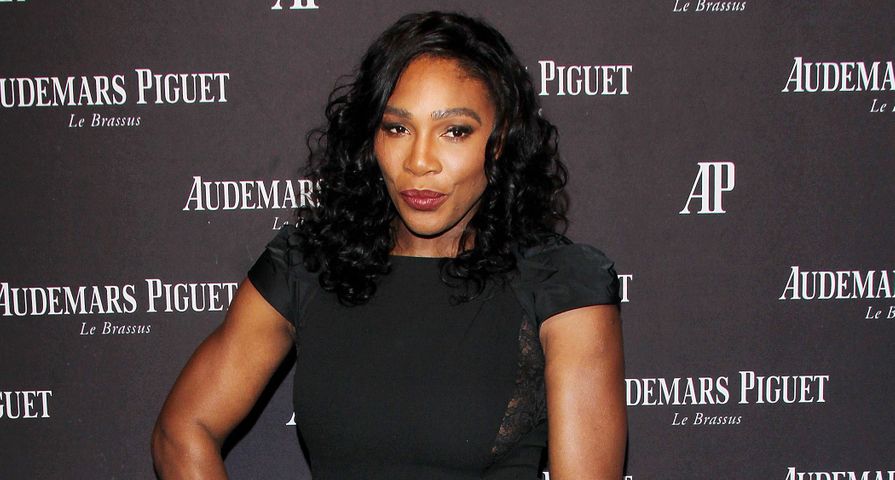 It turns out Serena Williams wasn’t actually ready to share the exciting news of her pregnancy.

The tennis pro posted a photo of herself in a swimsuit on April 19 to show off her growing baby bump and captioned the photo with “20 weeks.” Williams, 36, has since admitted she didn’t mean to upload the photo and send it out publicly.

While speaking at a TED conference in Vancouver on Tuesday, April 25, Williams told Gayle King she’d taken the photo privately for her own documentation and accidentally pushed send. “On social media you press the wrong button and…30 minutes later I missed 4 calls and I’m like, ‘That’s weird.'”

“I hate this thing where I’ve been checking my status and taking pictures every week to see how far along I’m getting. I’ve been so good about it, but this was the one time it slipped,” she said.

Williams isn’t all that upset about the news getting out because she hadn’t planned on keeping it a secret for much longer. “It was a good moment. I was only going to wait 5 or 6 more days,” she said.

She is expecting her first child with her fiancee, Reddit co-founder Alexis Ohanian. Gayle teased Williams that she’d never expected her to end up with a nerdy geek to which Williams replied, “I never felt pressured to get married, and I can’t say I’m the marrying type of person. I love my life, I love my freedom, and I love my career. I always felt I didn’t want anything to interfere with that. But really, he’s very loving and he’s very kind. He’s very considerate.”