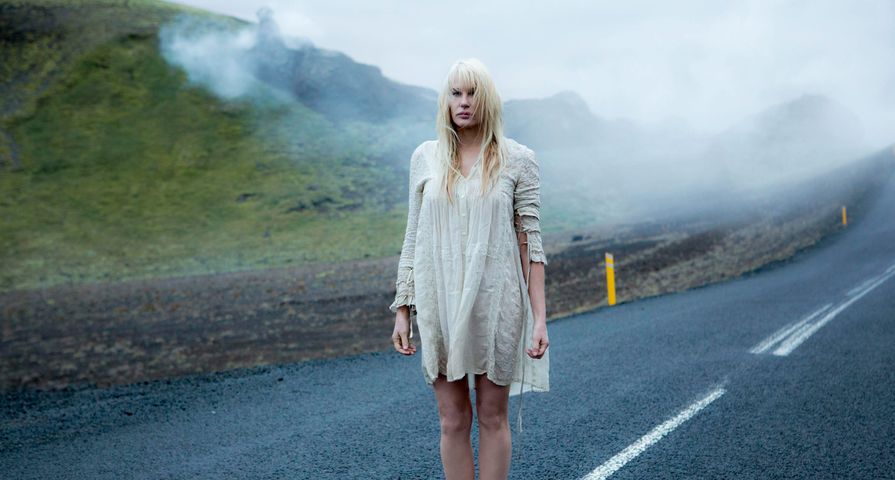 As Netflix has quickly dominated the way in which most people watch TV and movies, their popularity has allowed them to expand into Netflix original shows and as a result almost all of them have been massive successes.

As fans scramble to watch the latest of House of Cards, Orange Is the New Black, Bloodline and Marvel’s Daredevil, there is another hit quickly becoming a fan favorite– Sense8.

Be fairly warned, Sense8 is not for those looking to switch their brains off for an hour of television as it is brought to viewers from the infamous Wachowski siblings who are known for The Matrix franchise, Sense8 requires time and attention, but it is well worth it.

While the show is most definitely confusing, its premise and unique style has people hooked already after dropping its 12-episode first season on June 5 which was evident from the fact it was pirated over 500,000 times in the first three days of its release.

While the Wachowskis were criticized after films like Cloud Atlas and Jupiter Ascending, it seems they have found their stride again with Sense8 adding just another boost to their fame as well as the popularity of Netflix.