Selma Blair Talks Plane Outburst: “I Had A Psychotic Blackout” 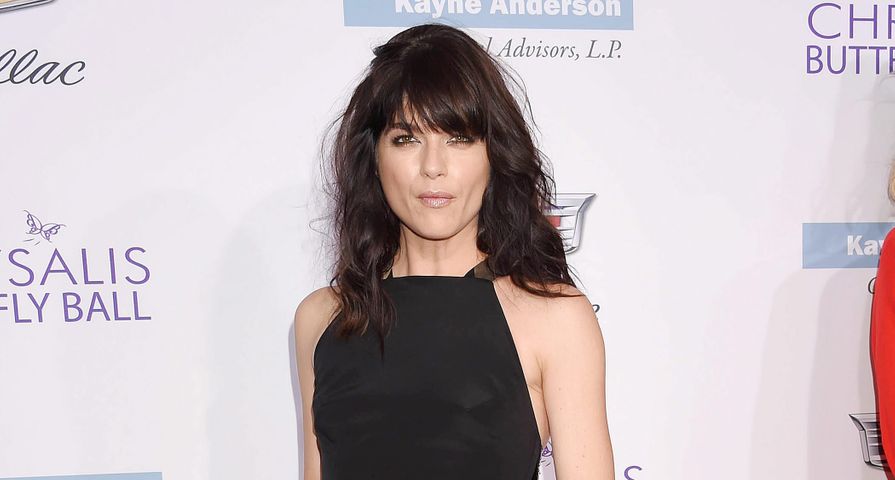 Back in June of this year, actress Selma Blair made headlines when she had a very strange outburst during a flight which caused her to be taken to the hospital after being removed from the plane.

During an appearance on The Talk on Wednesday, October 19, Blair opened up about the incident and what happened as she flew from Mexico to Los Angeles. “I am someone who should never drink and I rarely do and I don’t drink anymore, but I did,” she explained to the hosts. “I was going through something. I had a glass of wine, someone gave me a pill that I thought was something that I had taken before, which I don’t take on a regular basis. It was something completely different. A very bad choice and I had a total psychotic blackout.”

She added, “It was horrible and frightening and I had empathy for myself actually afterwards because actually it was so out of character for me, especially now that I am a mother.”

At the time of the incident, witnesses said that things were just fine on the flight before the 44-year-old had a glass of wine and then she suddenly started crying and saying strange things about an unnamed male. “He burns my private parts. He won’t let me eat or drink. He beats me. He’s going to kill me,” were some of the things witnesses recalled her saying.

Although she was on the flight with her young son, she said he slept through the incident. “My son was with his father and he had slept through it. I knew he was going to sleep. He had headphones on and that’s why I took this pill… bad choice all around. Totally own it, it will not happen again.”