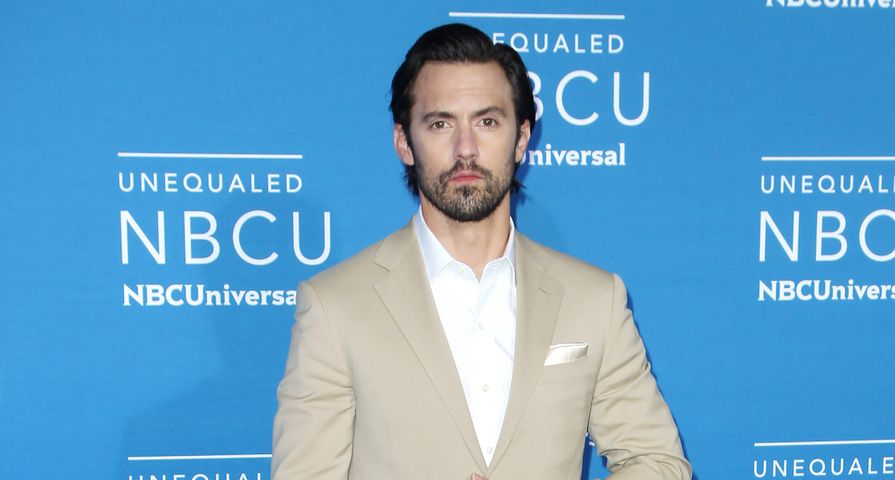 Creator Dan Fogelman and the cast of NBC’s hit series This Is Us took to the stage at ArcLight Hollywood and reminisced on the memorable moments of their hit show’s first season, but not without dropping a few intriguing hints about season two as well.

When asked for spoilers about season two, Fogelman revealed that the fall premiere will provide some much anticipated clues into Jack’s death from the season one finale. “The first episode of the season holds not all the answers but a huge piece of the puzzle,” Fogelman admitted while further piquing our interest by saying, “that’s not to say new questions won’t start being asked.”

With many theories circling through the Internet, it’s hard not to wonder if anyone has already pieced together the mystery of how Jack died. Fogelman admitted that he has not read through everything published about the topic but has revealed that he has “not quite seen anybody in the vicinity of being right.”

During the panel Fogelman also shared the inspiration behind some of the characters and many come from his own personal experiences. He said he sees a strong resemblance between his late mother in the way Rebecca is portrayed. He also admitted that the producers originally did not envision the character of Jack to be someone as handsome as Milo Ventimiglia, but the actor won them over effortlessly.

With all that being said, we’re sincerely hoping that season two of the dramedy This Is Us provides the much needed answers we’ve been waiting for! Until then, fans will be left crafting more theories after being shot down by Fogelman until the premiere of season two coming this fall.