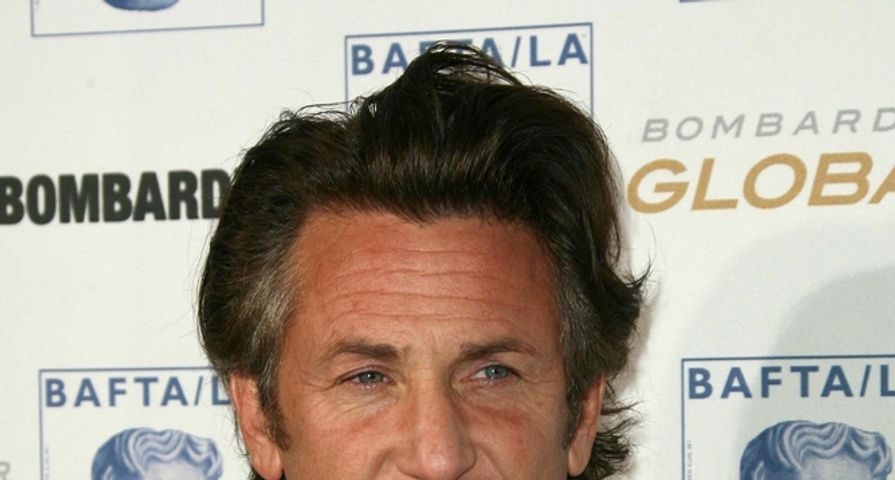 Big names equals big money, that much is a given in Hollywood and Lee Daniels, the creator of the hit show Empire should have remembered that before giving a recent interview. Actor Sean Penn has now filed a $10 million defamation lawsuit against Daniels after he made comments, which falsely linked Penn to domestic violence.

In an interview with The Hollywood Reporter, Daniels was asked about Empire star Terrence Howard’s recent legal troubles involving a domestic violence lawsuit with his ex-wife Michelle Ghent. In response, Daniels stated, “[Terrence] ain’t done nothing different than Marlon Brando or Sean Penn, and all of a sudden he’s some f—in’ demon. That’s a sign of the time, of race, of where we are right now in America.”

In the lawsuit filed by Penn, it reads that Daniels’ statement is “reckless, false and defamatory.” The documents go on to call Penn “one of this generation’s most highly-acclaimed and greatest artists and humanitarians,” and what Penn finds most problematic is that, “Daniels falsely equates Penn with Howard, even though, while he has certainly had several brushes with the law, Penn (unlike Howard) has never been arrested much less convicted, for domestic violence, as his ex-wives would confirm and attest.”

As a result Penn is seeking $10 million in damages “to deter Daniels and others from their defamatory actions.” Daniels rep has not yet responded to the lawsuit.