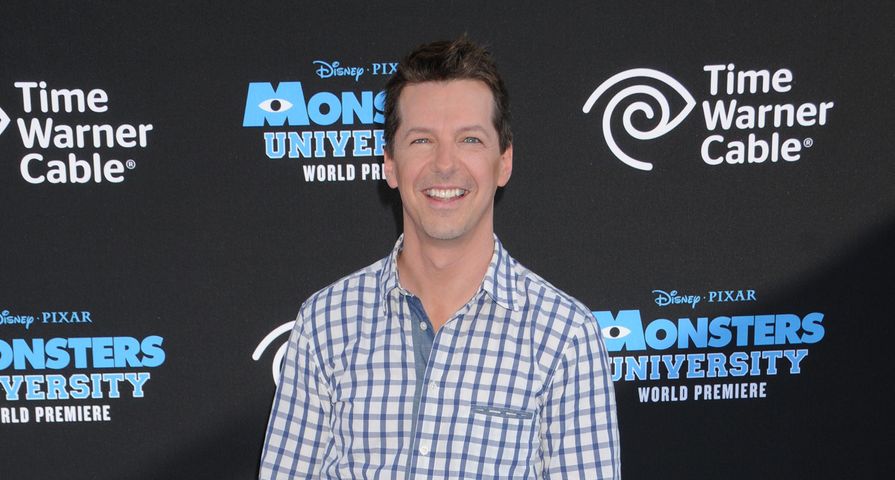 Actor Sean Hayes, 44,  best known for roles as Jack McFarland on Will & Grace and most recently appearing on the new show, The Millers, is engaged.

Hayes appeared on the CBS show, The Talk, on Monday October, 27, wearing a conspicuous band on his left ring finger, setting off both wedding and engagement rumors at once.

He has confirmed that he is engaged to longtime partner Scott Icenogle who is a composer and music producer.

A rep for Haye’s stated, “Sean Hayes and Scott Icenogle have been together for eight years. They are not yet married, but they have been engaged for quite some time.”

While Hayes is known for not openly discussing his private life, he did gush about his fiancé in an appearance on Ellen calling him his “other half” and talking about a trip they took to Istanbul with friend, Will Arnett.

“We know how the Middle East loves the gays, so fantastic, I’m there with bells on, literally,” the actor joked.

With his ability to be so private it is very likely the wedding plans won’t be spilled any time soon.