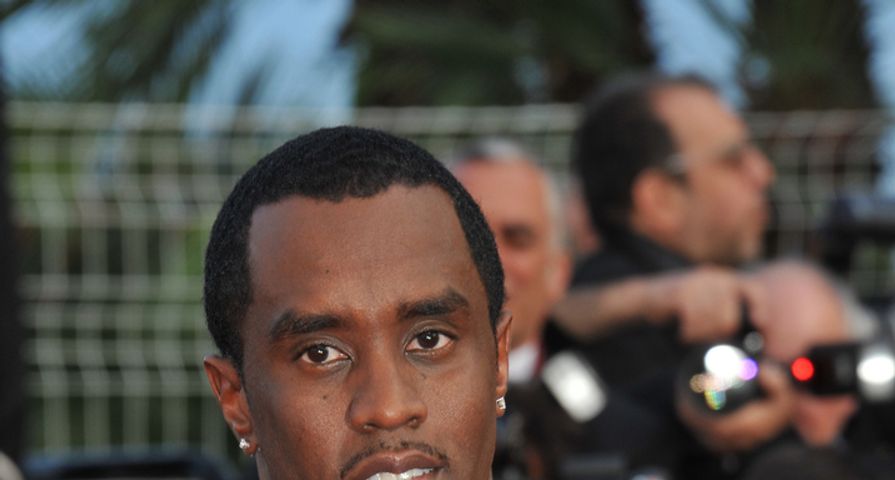 Apparently Sean “Diddy” Combs is one of those uncontrollable sports fathers. He was arrested on Monday June, 22 at UCLA after allegedly assaulting his son’s football coach with a kettlebell, campus police have stated.

“Shortly after 12:30 p.m. today, Sean Combs (also known as P. Diddy) was arrested at UCLA’s Acosta Athletic Training Complex on a charge of assault with a deadly weapon, which was a kettlebell. No one was seriously injured and UCPD is investigating,” police said in a statement.

According to TMZ the altercation began when Diddy was on campus to watch his son Justin Combs, who plays as a defensive back for the Bruins, practice. After strength and conditioning, coach Sal Alosi yelled at Justin. Diddy later confronted him in his office and got physical, grabbing the kettlebell. However, Diddy maintains he acted in self defense and held up the kettlebell after Alosi attacked him with his hands.

After being held in the campus jail, Diddy was transported to the L.A. County Sheriff’s Department where he was charged with assault with a deadly weapon and was released on $50,000 bail.

UCLA head coach Jim Mora released his own statement, which read: “I’m thankful that our staff showed the level of professionalism that they did in handling this situation. This is an unfortunate incident for all parties involved. While UCPD continues to review this matter, we will let the legal process run its course and refrain from further comment at this time.”