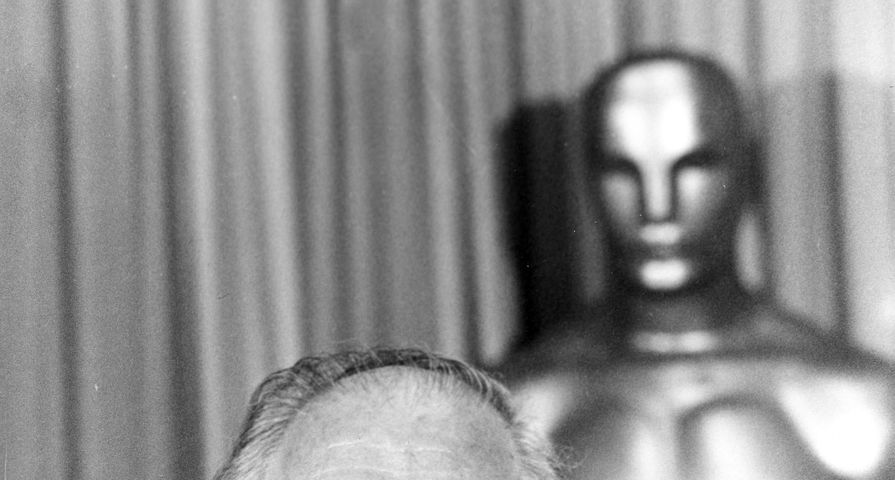 He was a true screen legend — a celebrity among celebrities. Richard Attenborough, the famed director, writer and actor, succumbed to a long bout with declining health on Sunday, at the age of 90.

The gent from Cambridge, who would study at the Royal Academy of Dramatic Art, would go on to serve as its President, and inspire every aspiring actor, director or writer who walked its halls, or graced its stages.

Most of contemporary popular culture remember Attenborough for the role of John Hammond in Steven Spielberg’s Jurassic Park. Attenborough was a master storyteller, whose career spanned decades. (It was like that of Spielberg to take a living, directorial legend, and toss them into the acting mix — he did the same with Francois Truffaut in Close Encounters of The Third Kind.)

Attenborough was a veteran character man, who could breathe delight into anything on a page. While he’s not most famous for his directorial work among the masses, within the entertainment industry, he was known as a goldsmith. He took the script of Gandhi and found the pulse within the page, delivering one of the most powerful films of the era. This, the product of a 20 year development process, during which Attenborough himself sold personal belongings and mortgaged a London property to see the film come to fruition. The film garnered eight Oscars, including a golden statue for Best Director.

Attenborough was even slated to direct a film in 2016, at the age of 92. Unfortunately, his failing health over the past several years took his life, just a few short days before his 91st birthday.

Attenborough leaves an incomparable legacy on both stage and screen. He was, at his essence, a gentleman and master storyteller.