Home » Trending News » Scott Porter Is Going To Be A Dad

Scott Porter Is Going To Be A Dad 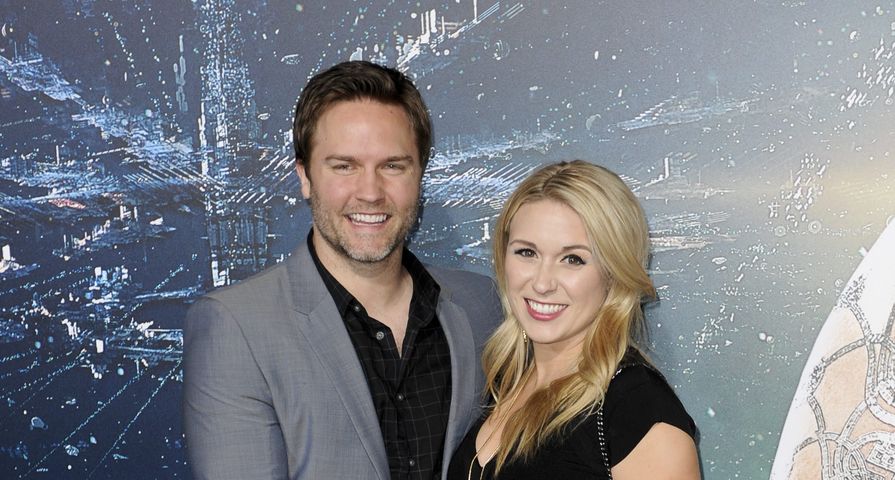 Hart of Dixie star Scott Porter, 35, confirmed that he and his wife, casting director Kelsey Mayfield are expecting their first child.

The happy couple walked the red carpet for the première of Jupiter Ascending in Hollywood where Mayfield’s baby bump was proudly on display in a little black dress.

Mayfield was glowing and both were beaming from ear to ear as they took pictures and both cradled the bump as they attended the event in support of their friends who star in the film, Channing Tatum and Mila Kunis.

Porter later Instagrammed a picture from the night with a hand on his wife’s belly captioning the sweet moment, “The Porter family always loves supporting friends like @channingtatum and #TheWachowskis. #JupiterAscending.”

Porter and Mayfield were married in April 2013 in the city where they met back in 2008 during the filming of Friday Night Lights.

Porter was starring in the show as injured quarterback Jason Street and at the time, and Mayfield was a cheerleader at the University of Texas in Austin, the couple dated for four years before he proposed in January 2012.

At the time of their marriage Porter told Us magazine, “We’re both very family-oriented and definitely want them down the road, but not right now.” It seems the time has come and both are very excited for the new stage in their lives, congratulations to the Porters!