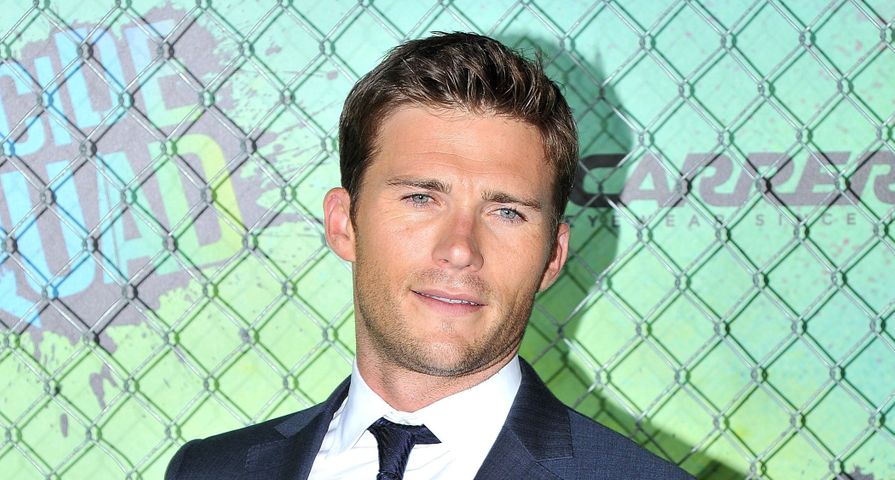 Ever since the release of The Longest Ride, Scott Eastwood has been one of the most talked about men in Hollywood thanks to his easy-going charm and unbelievable good looks, and because of this, many wonder why the 30-year-old isn’t dating anyone.

In a candid interview, the handsome actor opened up to GQ Australia about why he finds it difficult to date and recalled a story about a girlfriend that died tragically in a car accident. “I dated a girl couple of years ago who died in a car accident,” he stated. “The f–ked up thing is, it was a fender bender, and there was a recall on airbags. Her airbags exploded. it shot a projectile through her body. It split her spine, and …I’ve never told anybody that,” he revealed.

Eastwood continued, “I’ve lost friends before; I’ve lost some great friends. But, I had never lost someone I had been really intimate with. Maybe it’s made it harder for me to date.” He added, “It’s easy to fall in love when you’re young, right? And then you start to realize those feelings of love and stuff, passion, love, lust, sometimes they come very quickly, but they can also leave quickly.” Eastwood also admitted something difficult: “I still never called her father. I haven’t found the right words.”

For now, despite being linked to many gorgeous celebrities, Eastwood is single and he also revealed that being a movie star doesn’t even compare to being a bartender when it comes to meeting women. “That was probably the wildest times,” he said of his years of bartending. “It still beats out being in movies or whatever. It still beats out all that, a thousand times.”