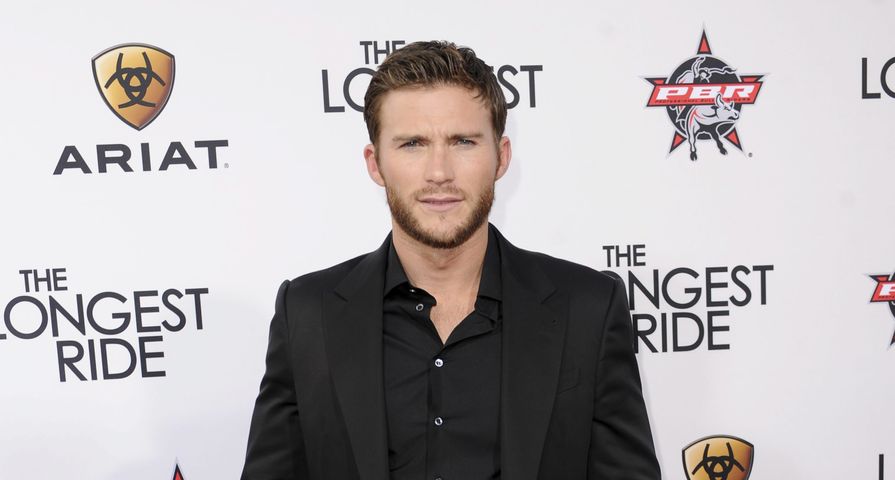 2016’s supervillain film Suicide Squad is gearing up to be one of the best films in the superhero genre even though it is based on the villains and fans have already gotten a glimpse of the star-studded cast as their alter-egos.

One of the most anticipated of course is Jared Leto as The Joker who is the first actor to take on the role since the late Heath Ledger’s stunning performance in The Dark Knight.

An early look of Leto as the Joker has him looking pretty terrifying complete with green hair, tattoos, black teeth and a manic smile, a look so intense that co-star Scott Eastwood, 29, admitted even he is intimidated to approach Leto on set.

“I was sort of adraid to approach him because I didn’t want to mess with his thing going on,” Eastwood stated while at the Maui Film Festival where he was awarded the Rising Star Award. “But I knew him before. I met before he was The Joker. I just met him as Jared Leto. So I didn’t know if I wanted to mess up his thing.”

The 29-year old son of Clint Eastwood is making a name for himself in Hollywood all his own and was one of the last actors to be confirmed as part of the film and it is still not clear exactly what his role is.

The handsome actor is definitely portraying a soldier in the film, but the extent of his role is unclear however rumors quickly circulated that Eastwood may be entering the DC comic cinematic universe as Steve Trevor, the love interest of Wonder Woman.