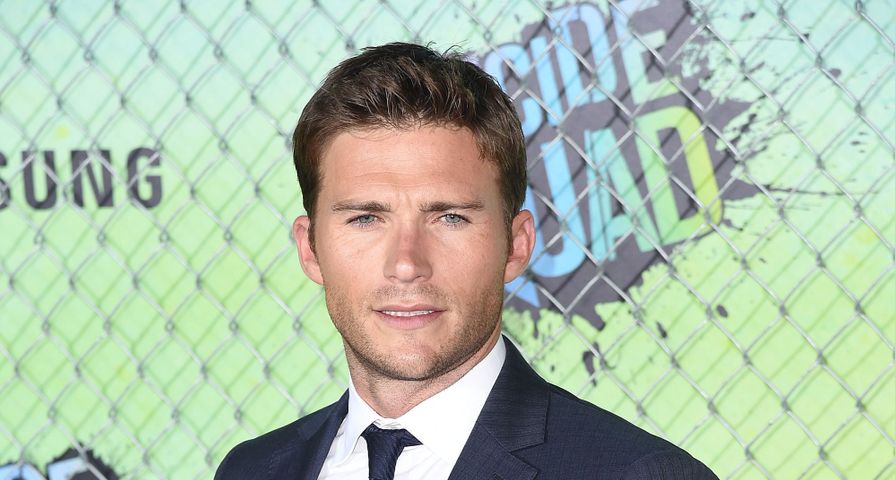 Just recently, Hollywood’s hottest rising star, Scott Eastwood, opened up about the tragic death of one of his ex-girlfriends, who is now identified as Jewel Brangman.

In an interview with GQ Australia, Eastwood revealed why he thought dating was so hard for him, and for the first time ever talked about Brangman’s death that occurred in September 2014 when she was involved in a small fender-bender. While the accident wasn’t bad, the airbags in her Honda Civic were defective and it inflated with too much force, killing Brangman with metal shrapnel going through her body. In the emotional interview Eastwood also admitted, “I still never called her father. I haven’t found the right words.”

However, on Tuesday night, Eastwood finally made that call to Jewel’s father, Alexander Brangman, and now Alexander is speaking out. The 61-year-old was a single father to Jewel and is a law professor, and admitted he wasn’t too happy with Eastwood. “Quite frankly, I was hurt by it,” he said of Eastwood’s silence after the death and revealed that Eastwood didn’t even come to any events in honor of Jewel. “I was disappointed he didn’t come to her celebration of life. Many people were actually disappointed. Many of her friends flew across the country to pay their respects and condolences. There wasn’t even a flower sent [from him].”

He did say, however, that Scott was immediately apologetic. “He said, ‘I didn’t reach out because I didn’t know what to say.’ He was very apologetic.” While Alexander appreciated the actor finally reaching out, he did tell him off for speaking publicly about Jewel’s death without asking Alexander. “I don’t think he handled the situation properly. I thought it was self-serving the way he went about it.”

Regardless of his anger, he has forgiven Eastwood both for his silence when she passed, and now for speaking out. “When things are low. I choose to rise. I was angry – but everybody grieves differently. You know, he’s a kid too. I didn’t know what his grieving process is – I’d like to get to know more of what he went through. Because that’s a difficult thing.”

Eastwood and Jewel dated for nearly two years, and things were pretty serious for the pair, and Alexander even moved from New York to San Diego to be closer to Jewel and Scott. “Scott comes from a very wealthy family – I wasn’t sure of his reputation I was being a dad. [And] I missed her. We were always together. I want to support her financially, as she wanted to take a chance in the entertainment field.” Despite their young love, Eastwood and Jewel were not together at the time of her death with Alexander explaining they broke up six to nine months before she died.