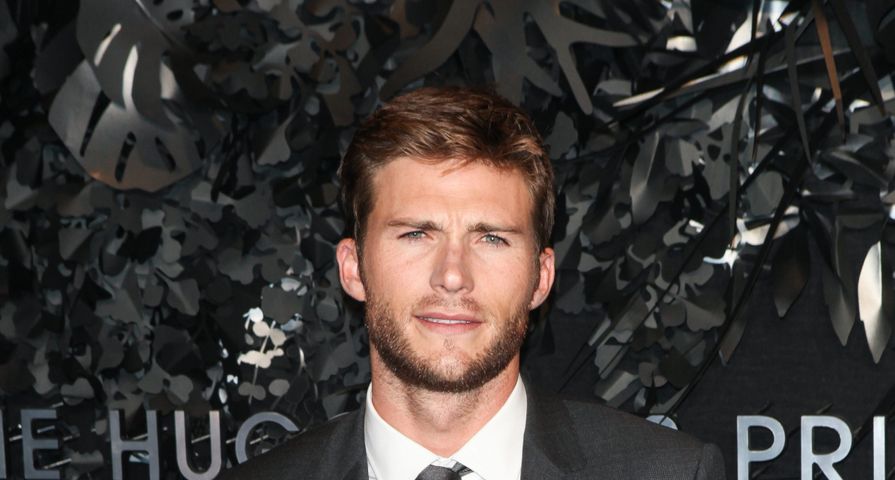 Scott Eastwood is taking his rugged good looks inherited from his father Clint Eastwood and is entering the lucrative world of superhero films. Of course there can’t be beloved superheroes without supervillains, and DC Comics decided to show some love to the most iconic villains by announcing 2016 will see the supervillain film Suicide Squad.

With the cast already boasting some heavyweights including Will Smith, Jared Leto, Jai Courtney and Margot Robbie, it seems Scott Eastwood is also now in the film. “I’m doing a movie called Suicide Squad,” the 29-year-old told Entertainment Tonight on Monday March 30, confirming rumors that have been swirling about his involvement.

Although his character still remains a mystery, further speculation suggests he will only have a minor role in Suicide Squad before taking on the part of the Wonder Woman/ Diana Prince’s love interest, Steve Trevor, in 2017’s Wonder Woman film.

While the cast for Suicide Squad is still looking very impressive, many fans were disappointed when Tom Hardy dropped out as the Squad’s leader Rick Flagg and although early rumors suggested Jake Gyllenhaal would be filling in, earlier in the month Joel Kinnaman confirmed he would be taking over as Rick Flagg.

First, Eastwood is taking after his father in his first leading role as a cowboy in the film adaptation of Nicholas Sparks’ The Longest Ride which hits theatres April 10.