Scott Disick Breaks Down Over Split From Kourtney 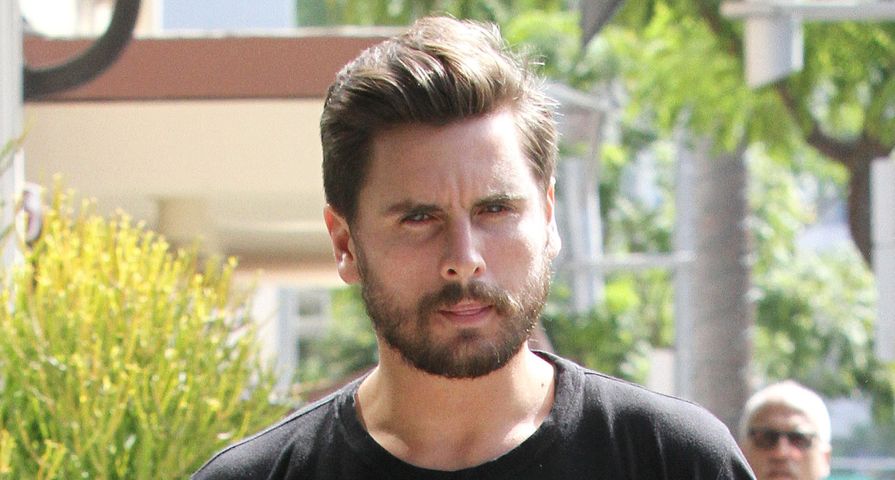 It is truly surprising that Kourtney Kardashian and Scott Disick have not got back together, as they are known for breaking up and making up, but then again Scott always enjoyed living the single life, even when he wasn’t single.

Although the pair split after photos surfaced of Disick getting a little too close to another woman on vacation, and he has already dated another model in recent months, the newest episodes of Keeping Up with the Kardashians seem to show it is actually Disick who took the break-up the hardest. In the episode, Kourtney’s sister Kim is so happy for the Kourtney who is confident and even posed in a provocative photoshoot, meanwhile Disick was spiralling further down into sadness.

In a previous episode where he sat down and talked with Kourtney, her mom Kris, and her sisters and apologized for his actions, Scott stated the only thing that keeps him going is his kids, and he turned similarly dark again. At the end of the episode, Khloe revealed to Kim that Scott sent her a “really scary” text message and then talked to Kris who said, “I love her…but she doesn’t love me” in between sobs and then stated, “My life is officially over. I just want it over.”

Although Kris urged them to call the cops, Khloe was able to get a friend by his side and told him, “You don’t want your life to be over,” and Disick replied, “I just can’t get it f—— together,” Disick said. “I just can’t f—— handle it.”