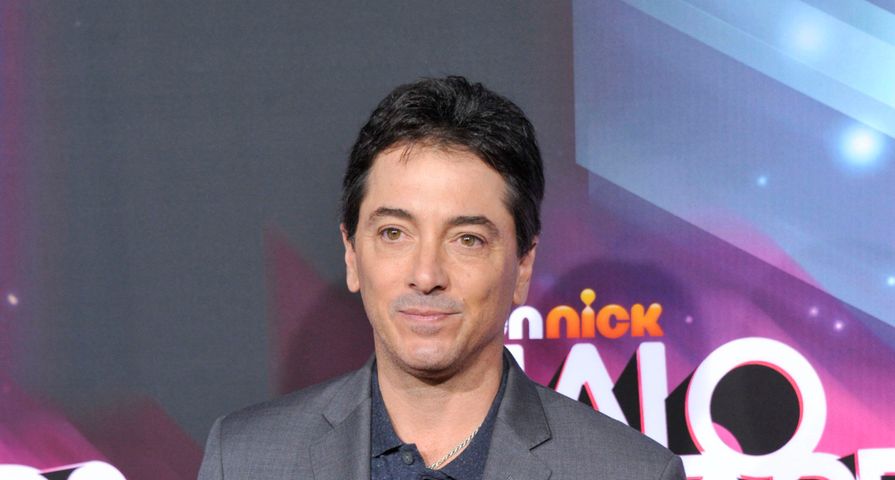 The public battle between former Charles in Charge co-stars Nicole Eggert and Scott Baio continues after both did public interviews on Wednesday, January 21 concerning Eggert’s allegations that Baio sexually assaulted her when she was a minor working on the series with him.

Eggert has come forward once again with her claims that Baio molested her years ago when she was 14 working on Charles in Charge with Baio who was in his mid-20s at the time.

“The story seems to change quite a bit and I can’t keep up with it quite honestly,” Baio, 57, told Amy Robach of Good Morning America on Wednesday. “I don’t know if you’ve ever been on a sitcom set but on any given day, on every day, and especially on Charles in Charge — which was a picnic every day. It was one of my favorite jobs I’ve ever done. There are teachers, parents, family, crew, producers, my dad. So how any of this could have happened is absolutely impossible and I don’t know how anybody can believe what she’s saying when her first allegation of having sex when [she] was 17 proved to be 100 percent false. And her story keeps changing. She makes up new things.”

When he was asked directly if he had any sexual encounter with Eggert when she was a minor as she claims, he replied, “Absolutely nothing. And I find it interesting Amy that the moment that her first allegation that we had sex when she was 17 — which is not true — as soon as that was proven to be 100 percent false she comes up with a new story where something happened once a week for years.”

Baio does not deny that he and Eggert did have sex, but it was after the series had ended and Eggert was 18 at the time. “Nicole and I were friends after our only sexual encounter. She aggressively sought me out because she wanted me to be her first so she would be good for her boyfriend,” Baio alleged. “Those are her words.”

Meanwhile, Eggert’s interview with Dr. Oz finally aired on Wednesday, January 31 after being filmed earlier in January, but was stopped as an investigation into Eggert’s claims was done.  “After both parties went public, I felt the time was right to release my interview with Nicole Eggert,” Oz explained at the top of the hour.

Eggert gave further details about her alleged encounter with Baio in his garage when she was only 14 and said, “I most definitely think it was abuse.  think that no matter if his feelings were genuine or not as far as loving me, he should have known better. He knew it was illegal. As an adult, you choose not to go down that path. You don’t do that. It’s definitely being preyed upon because you don’t know any better and you’re so impressionable and vulnerable and learning and experiencing things for the first time in your life.”