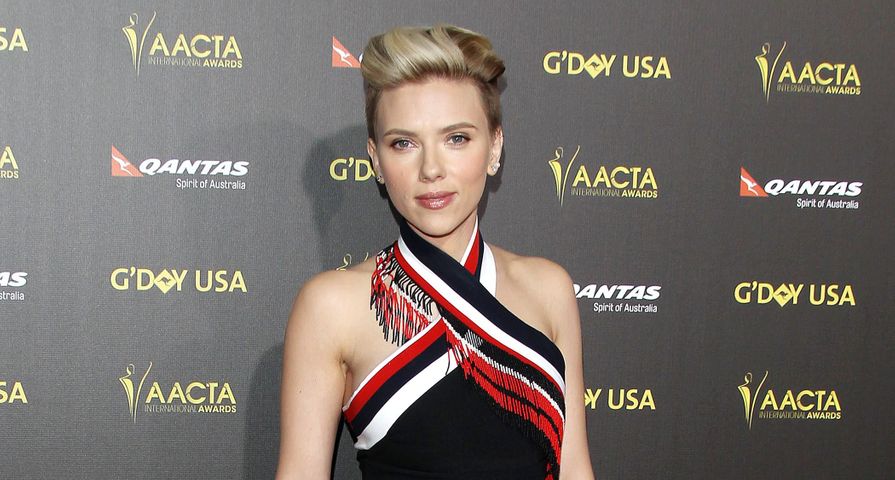 It’s really not that big of a deal.

If you aren’t familiar with the term “cease and desist”, it’s a legal, notarized document suggesting to an individual or party that they have infringed on the intellectual property rights, or copyrights and trademarks of another individual or party.

So, what does that mean for Scarlett Johansson and her new band? She took the name of a band that has been in existence for the better part of two decades. “Singles.” Most often referred to as “The Singles.”

Yep. ScarJo loved the idea of that name, so she stamped it with her new bandmates. Unfortunately for Scarlett, a fella named Vincent Frederick, a Los Angeles-based musician, has been the mojo of The Singles for years and years.

Vince wasn’t happy when he heard that Scarlett jacked the name of his band, but honestly, this dude is looking at it all wrong. Instead of telling Rolling Stone Magazine, “It’s hard to believe that any musician would do something like that to another band,” he should have said, “Eh, great minds think alike. Alas, I got here first… 16 years ago.”

Then ride the wave of publicity like a champ. Not like some sad sap who takes themselves way too seriously.

Here’s the deal, Vince. I’d never heard of you until this incident. Thousands of others–perhaps millions of Scarlet Johansson fans–had never heard of The Singles until  Scarlett slipped up. To presume she did so with malicious intent? Dude. You need to be thanking Scarlett (so long as she actually does cease and desist–which she should.)