Scarlett Johansson Pregnant After Being Engaged One Month! 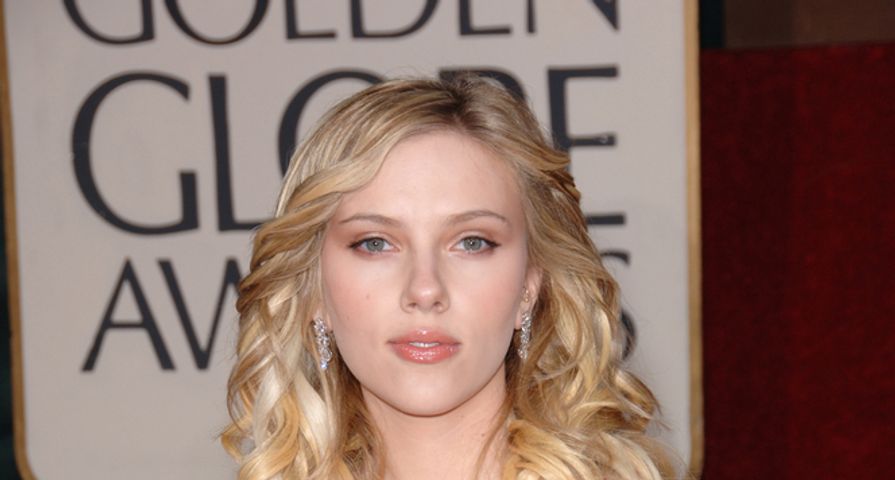 Scarlett Johansson is going to be a mom!

The 29 year-old actress is expecting a baby with fiance Romain Dauriac. Although they’ve only been engaged for a month, sources say that Scarlett is about five months along. Watch the video to see pics of Scarlett’s growing baby bump!

Don’t expect a quick wedding, though. In  January, she said in an interview with Good morning America, “I’m not doing any wedding planning” – and that her nuptials would be “far off.” She also told Elle about marriage in late 2012, “It’s really not important to me. The only time I ever think about it is when people ask me, ‘Would I get married again?'”

Still, she did admit that she had thought about having kids. “I would like to have my own family, that would be nice,” she told the Daily Mail at the end of last year. “They say it’s never the right time and I am sure that’s true, but I think you have to plan it like anything else.”

Scarlett and Romain have only been a couple in public since November 2012. Before that, Scarlett dated Nate Taylor for about a year. In addition, her three-year marriage to Ryan Reynolds ended in 2011.

Also Check Out: 20 Celebrities Who Are Expecting In 2014!