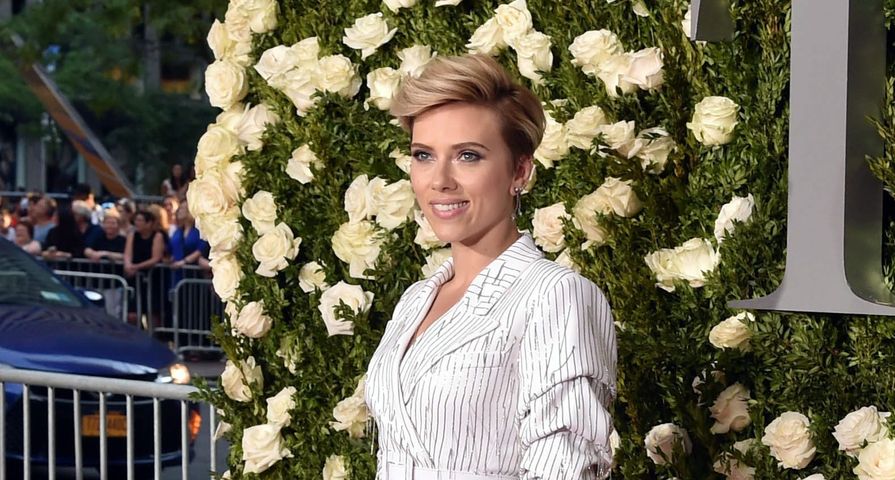 Two months ago, E! News confirmed that Scarlett Johansson and Colin Jost began a casual relationship, but as time progresses it seems their romance is growing stronger than ever.

“Colin and Scarlett are dating and having fun,” an insider shared with E! News. “They are still getting to know each other, but she is really into him and it’s getting more on the exclusive level.” The insider also revealed how busy Johansson currently is, but over the Fourth of July weekend the couple was spotted grabbing dinner together in East Hampton. “She is pretty busy with work now, but has cut out time to see Colin numerous times,” the insider shared.

The source also shared details of the couple’s chemistry and innate similarities. “Scarlett says he is different than many of the men she has been with,” the source revealed. “She is pretty picky who she goes out with even if it’s just dating. They share many similarities together.”

In June, Colin was confronted about his relationship with Scarlett and he simply responded bashfully with, “I’m very happy in my personal life.”