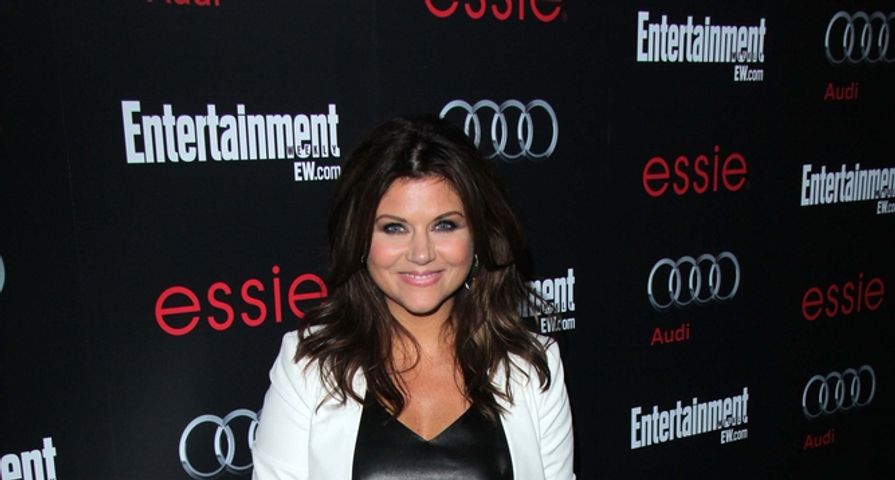 What you’re about to see is magical. Well, if you lived through the 90s. If your fanhood of Saved By The Bell is recent, and thanks to Netflix, you’ll appreciate what follows. Still…

…if you lived it. It’s magical.

Jimmy Fallon is a Godsend to those of us who felt lost in late night limbo. Conan is amazing, but the time slot is odd considering coastal differences, and traditionally, there is just something so satisfying about laughing at the late, local news, then allowing the comedy to carry over to a talk show.

Jimmy did us all solid on Wednesday night when he built a set identical to the Saved By The Bell locker-lined hallway, and performed an eight minute sketch as an episode of Saved By The Bell.

And yes, they were there. The coolest of the cool. The kids from BHS: Bayside High School. Well, everyone was there except for Screech and Lisa (Dustin Diamond and Lark Voorhies). We can imagine why Diamond wasn’t there, considering he cashed in his chips long ago, and has thrown every member of the cast and administrative team under the bus, but Lark Voorhies…? A lot has been made of her cosmetic procedures and variable appearances, but in a late 2014 interview, she looked very much like her old self. Perhaps she was busy.

I’m digressing. Back to the magic.

Yes, this sketch is full of some SBTB greatest hits, as well as Mario Lopez busting out the black unitard from his performance in Swan Pond.

Kudos to all the cast members for continuing to have such a wonderful sense of humor about the show, and grasping how iconoclastic it has become.

To experience this magic, check out the video below.