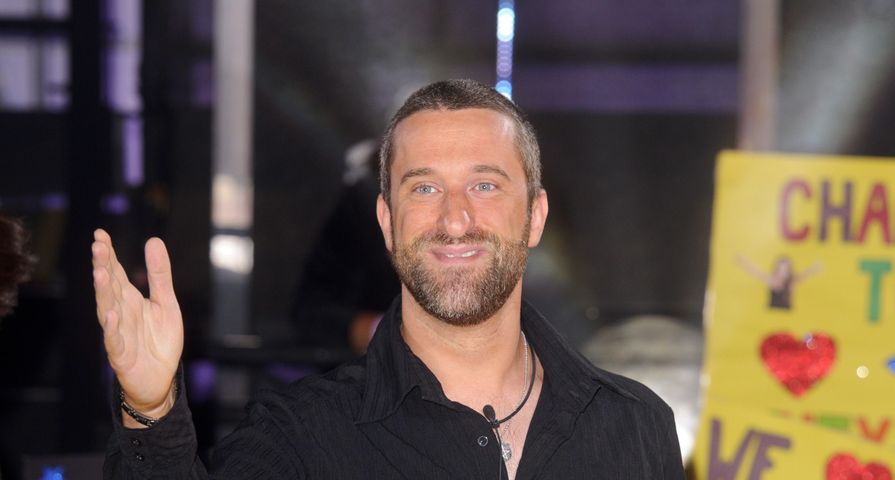 It has been a slippery slope down from the height of fame that Dustin Diamond once enjoyed playing Screech Powers on the hit ’90s sitcom Saved by the Bell.

On Thursday, June 25, he appeared in court in Port Washington, Wisconsin, where he was sentenced for a Christmas Day bar fight where he allegedly stabbed another patron.

Judge Paul Malloy sentenced the 38-year-old to four months in jail for stabbing Casey Smett. Diamond claimed he carried the weapon for protection and accidentally stabbed Smet. “I figured it would take the fight out of people,” Diamond said. “Casey didn’t even know he was injured, so how would I?”

According to Diamond the fight began at the Grand Avenue Saloon when a woman continuously harassed Diamond and his girlfriend Amanda Shutz until the woman punched Shutz in the face and the big scuffle broke out. Diamond then stabbed Smett after he came to the defense of the woman who punched Shutz.

The jail time is just the latest in legal trouble that has plagued the former child star. Since his time on Saved by the Bell, he has been sued multiple times for delinquent taxes and he’s also been through foreclosure for missing mortgage payments.

Also Check Out: 10 Things We Miss The Most About Saved By The Bell