Savannah Guthrie Thanks Matt Instead Of Husband Mike At Baby Shower 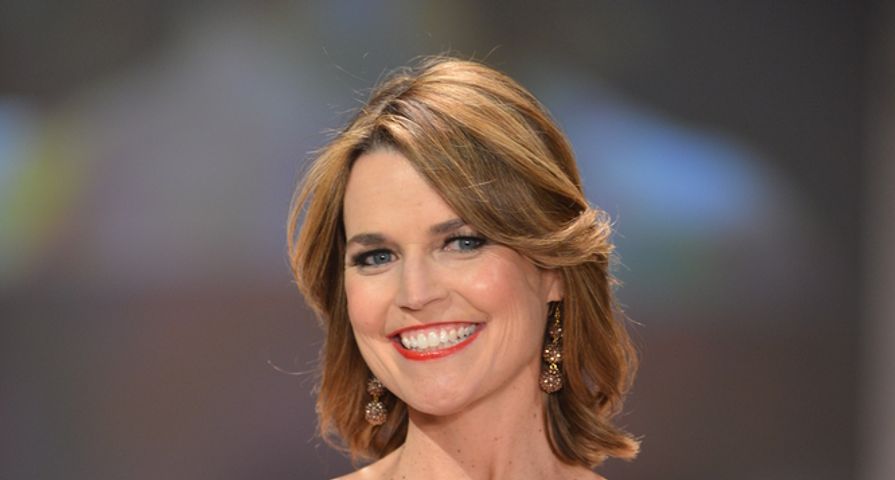 Bold And The Beautiful Stars Who Were Unfairly Fired
Anton Oparin / Shutterstock.com

Remember on Friends when Ross said Rachel’s name instead of Emily’s at the wedding?

Savannah Guthrie of The Today Show experienced a similar embarrassing moment at her news-themed baby shower back in June. The 42 year-old suffered from a little “pregnancy brain” when she thanked her guests in a speech.

“Thank you for coming, and thank you for being here,” she  began, before thanking Don and “Matt” — instead of Mike, her husband. She definitely meant to say her husband, Michael Feldman, and not her co-host, Matt Lauer.

Savannah immediately noticed her mistake and corrected herself, burying her face in her hands in embarassment while her guests all had a laugh at the flub. Take a look at the video to see the hilarious slip-up!

“It was a very self-destructive thirty seconds,” Savannah commented afterward.

It’s understandable that Savannah would say “Matt” instead of “Mike” — not because there’s anything romantic going on with Matt, but because she says the guy’s name so often on TV.

Savannah’s clearly a good sport about it, since played the footage for Today Show viewers and had to relive the embarrassing moment all over again. Since the baby shower’s theme was “Read All About It,” it was only fitting that she reported on the party!

Check out the video to see the mishap!