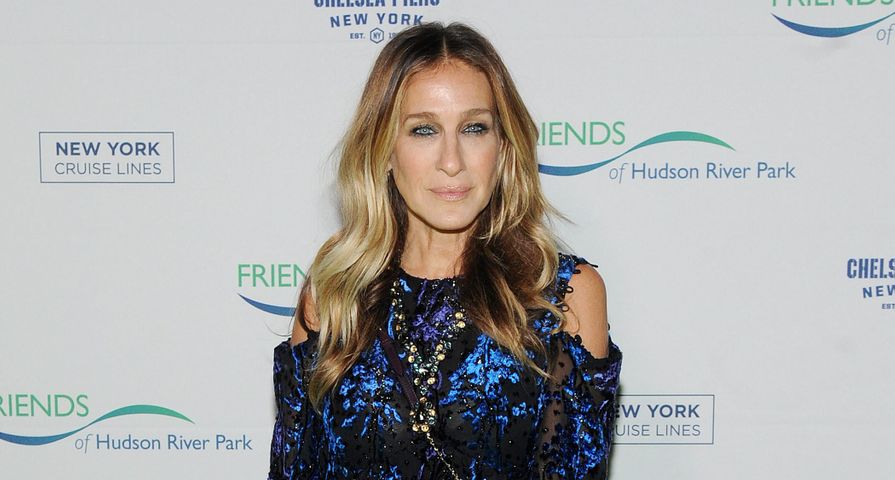 Hollywood is a really tough industry as those inside the entertainment world will be the first to tell you, and while struggling actors have a hard time landing jobs, sometimes even the most notable and beloved are subjected to the cutthroat ways.

She added, “I can’t remember which movie fired me first. The first time they were like, ‘we’re going in a different direction,’ which I always heard as a joke and that one was a cow.” Parker said that she was involved in many “sessions” for the films before they decided it wasn’t working with her. “I had my own [voice] and then they brought in Sharon Stone so I was like oh you really did go in a different direction. What was upsetting was they even called me like the week before they fired me. They called me to tell me how great I was, which I felt was like a set up but I think they meant it at that time.”

Of course, being fired from the two films hasn’t hindered her career at all as she has been very successful as an actor, designer, and editorial director.