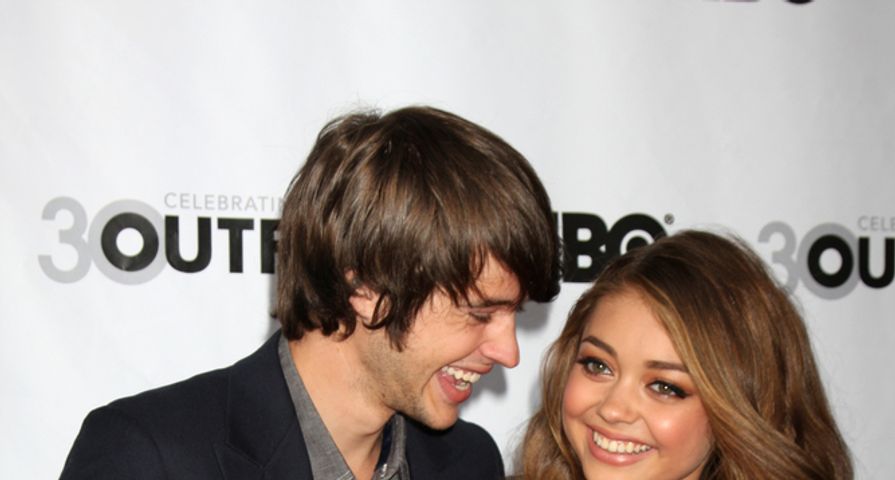 Usually, Sarah Hyland stays quiet about her abusive relationship with her ex, Matthew Prokop — but she’s finally breaking the silence.

In an appearance on The Meredith Vieira Show, the 23 year-old Modern Family star described how she has been able to move past the abuse.

Earlier this year, Sarah got a restraining order against Matthew after he pinned her against a car and choked her during an argument. “His grip was so tight that I could not breathe or speak. I was scared and in fear for my life,” she explained in the court document.

When Sarah shared her experience with Meredith, the host explained that she went through a similar experience when she was exactly Sarah’s age and was able to come out stronger on the other side of the “adversity.”

Sarah says she likes to remember quotes to help her get through tough times. One is from a Dylan Thomas poem: “Do not go gentle into that good night. Rage, rage against the dying of the light.”

She also likes a quote from Robert Frost. “People have to go through things in order to become the person that they are today and that’s that,” she said confidently. Check out the video for the details of what Sarah said.