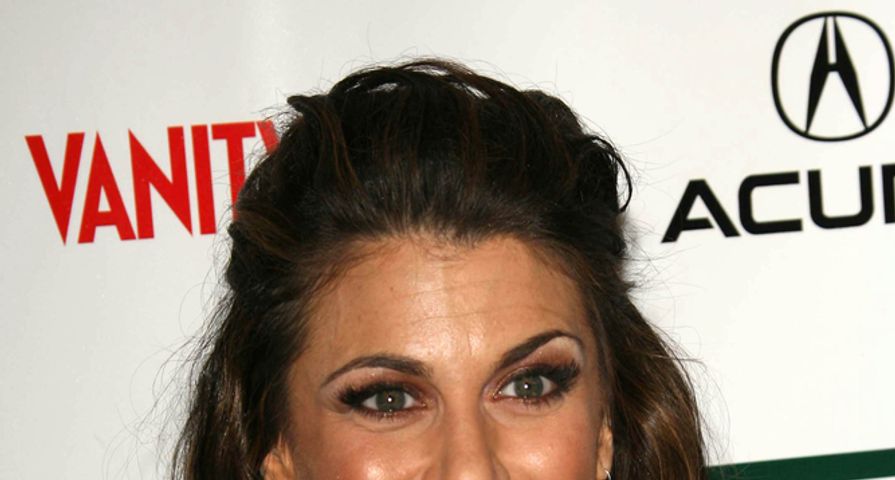 E! Host Samantha Harris has opened up about her battle with breast cancer.

The 40 year-old sat down with her former E! co-worker Giuliana Rancic to talk about her diagnosis, family and upcoming reconstructive surgery.

“Mentally, this has been a roller coaster unlike anything else,” she said of the whole experience. In April, Samantha went public with her diagnosis; two months ago, she underwent a double mastectomy.

The scariest part of Samantha’s story is that she had a clear mammogram but found a lump herself 11 days later. Then when she saw two different doctors, they said it was nothing — but after it didn’t go away in four months, she decided that she had to know for sure what it was.

The lump turned out to be cancer, which had also spread to one of her lymph nodes — but she opted to have a double mastectomy and not chemotherapy.

Samantha found a strong support system in her husband and two daughters, who stayed by her side. “They were both really good about it,” she said about her kids. “They were helpers, they brought me things, they checked on me—and we just continually assured them that, ‘Mommy’s going to be in bed for a little bit, but then I’m going to be fine.'”

For more about Samantha’s journey, check out the video!