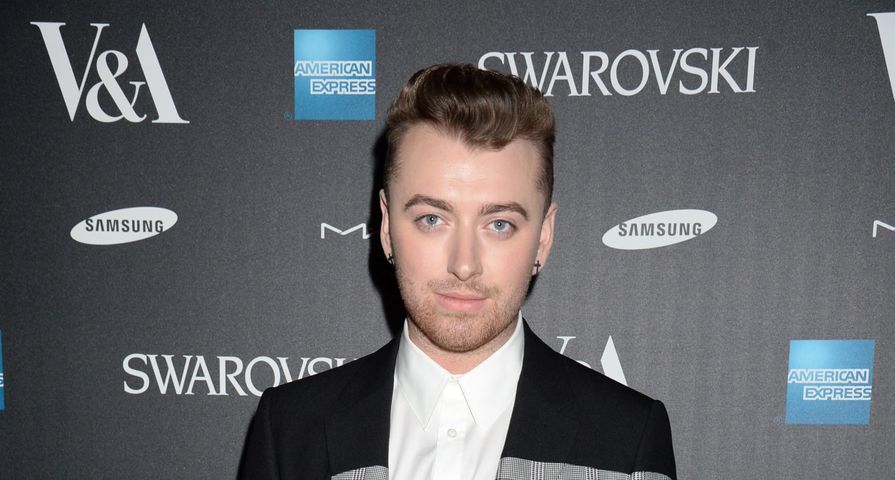 “Writing’s On The Wall” was co-written by Smith along with frequent collaborators Jimmy Napes, and Guy and Howard Lawrence, and Smith confirmed he was in fact the voice behind the new theme song only a few weeks ago.

He took to his social media to announce the exciting news after months of denying that he was slated for the job and even tried to throw media off by hinting at other artists he heard were rumored to sing the song, but finally confirmed his involvement: “This is one of the highlights of my career. I am honored to finally announce that I will be singing the next Bond theme song. I am so excited to be a part of this iconic British legacy and join an incredible lineup of some of my biggest musical inspirations. I hope you all enjoy the song as much as I enjoyed making it.”

As to be expected the song is extremely catchy, featuring lyrics like, “If I risk it all, could you break my fall? How do I live? How do I breath? When you’re not here I’m suffocating. I want to feel love flow through my blood, tell me is this where I give it all up. For you, I have to risk it all. Because the writing’s on the wall.”

Check out the song!