Sam Claflin Reveals His Insecurities And Body Shaming On Set 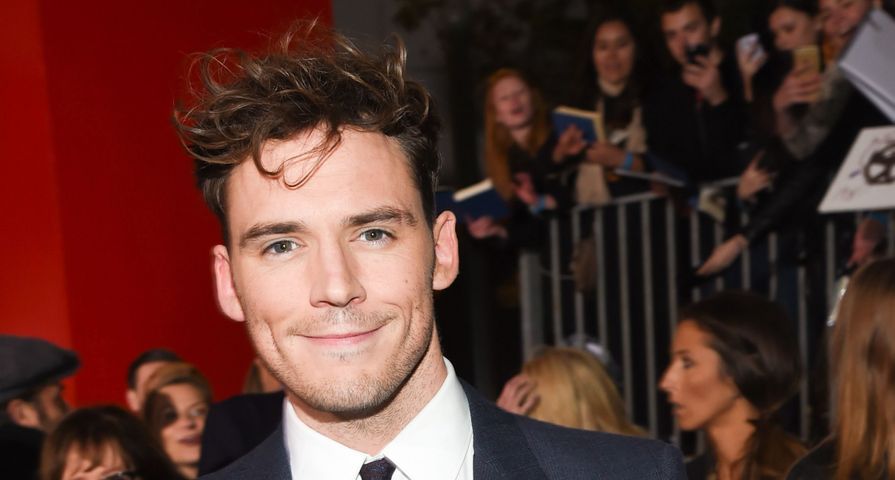 Although Sam Claflin appears extremely fit on the big screen, the star has recently revealed to The Sydney Morning Herald that he’s actually very insecure with his body.

The Hunger Games and Me Before You star has surprisingly faced body shaming on multiple movie sets. He explains this experience by revealing, “I remember doing one job when they literally made me pull my shirt up and were grabbing my fat and going ‘you need to lose a bit of weight,'” the 30-year-old star explained. “This other time they were slapping me. I felt like a piece of meat,” he admitted.

Claflin revealed that he thinks the amount of body shaming he’s experienced on movie sets is similar to that of females. “I read in an interview recently and I think it’s absolutely true: men have it just as bad,” he said. He added, “Well, not just as bad but they get it bad and it’s never talked about.” The actor further proceeded to explain his anxieties over the ideal of perfection that many production teams expect when he said, “I’m not saying it’s anywhere near as bad as what women go through but I, as an actor approaching each job, am insecure — especially when I have to take my top off in it — and so nervous.” He continued, “I get really worked up to the point where I spend hours and hours in the gym and not eating for weeks to achieve what I think they’re going for.”

Claflin also opened up about the way society has changed over years and how social media has affected our perceptions of reality. “In the ’50s and ’60s, it was never an issue,” he explains. “James Bond never had a six pack. He had a hairy chest. Marlon Brando​ in A Streetcar Named Desire had an incredible body but he was by no means ripped to within an inch of his life. There’s a filter on society that this is normal, but actually it’s anything but normal.”