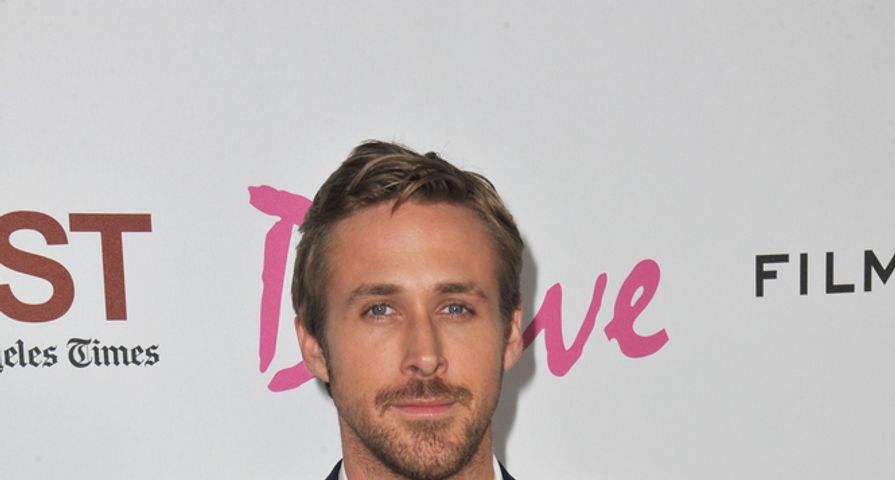 Actor Ryan Gosling, 34, is the celebrity crush of millions of people around the world with his sweet demeanor, crazy good looks and all around good-guy status.

But one woman has taken that crush too far as she has resulted to stalking not only Ryan but also his mother Donna Gosling and sister Mandi Gosling because she believes she is his “twin soul.”

According to court documents obtained by E! News, the stalker Gracie Marie Del Villar a 34-year old woman living in New York City has “harassed and stalked and sought to have personal contact with” Ryan, his family members and his “romantic partner” Eva Mendes.

The harassment came to a critical point when Del Villar traveled from New York To L.A. where she “track(ed) down and show(ed) up uninvited late at night at a Gosling family-member residence and demand(ed) entry and access to the Goslings.”

In one of her messages to Gosling’s sister she wrote, “FYI…I am kicking your brother’s ass and his head for his darkness…,” which was only one of several unwarranted and unwanted attempts at contact with the Gosling family.

After reviewing the case a judge has granted Gosling a temporary restraining order which requires Del Villar to keep a 100 yard distance from Ryan, his family, Eva and their daughter Esmeralda.

A court hearing is scheduled for December 10 where it will be decided if the order will be extended.