Rumer Willis To Be Roxie Hart In Broadway’s ‘Chicago’ 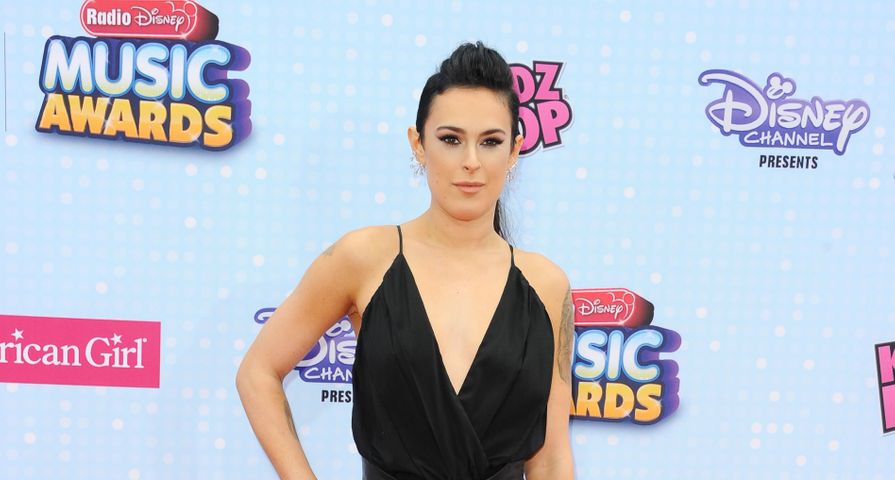 We know she can dance considering she won the most recent season of Dancing with the Stars and we know she can act, so where better for Rumer Willis to take her impressive talents than Broadway?

That’s exactly what she is going to do. The stunning daughter of Demi Moore and Bruce Willis is slated to star as Roxie Hart in Broadway’s iconic show “Chicago.”

The 26-year-old’s casting was announced on Thursday, July 16 and she will be taking over for none other than 90s’ pop princess Brandy who currently plays the part.

Willis will debut as Roxie at New York City’s Ambassador Theatre on August, 18 and will continue for a limited eight-week run, taking her final bow on October 11.

The role of the murderous Roxie has been taken on by many stars apart from Brandy and Willis, including Christie Brinkley, Michelle Williams, Ashlee Simpson and Liza Minnelli and, of course, Renee Zellweger in the 2002 film adaptation.

With her run on Dancing With the Stars thrusting her into the spotlight, Willis has opened up about being bullied her entire life and how the show helped her gain confidence, which we can only assume will increase when she hits the bright lights of Broadway.