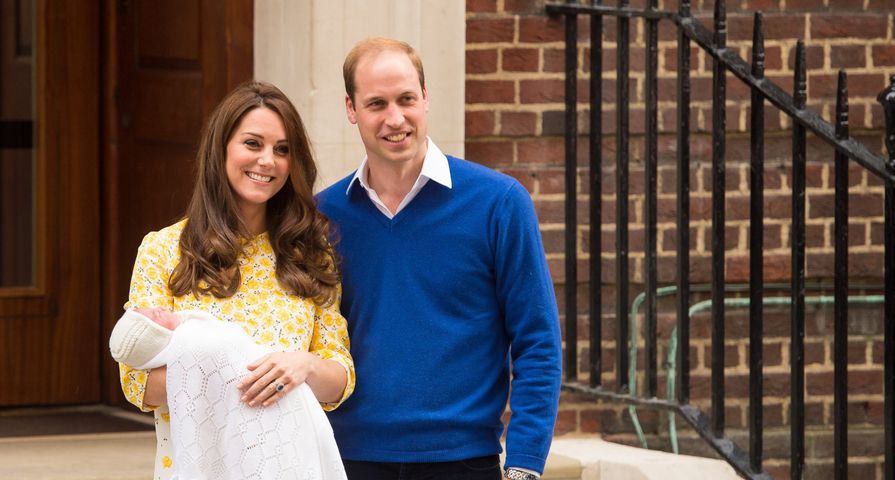 Even though they are one of the most documented and admired families on the planet, the Duke and Duchess of Cambridge have been very good at keeping their children, especially their new daughter Princess Charlotte, away from the public eye.

On Sunday, Nov. 29, Prince William and Kate Middleton released pictures of 6-month-old Princess Charlotte on the offical Kensington Palace Instagram page. “The Duke and Duchess of Cambridge are delighted to be able to share two new photographs of Princess Charlotte,” they captioned the first picture of the adorable little girl sitting in a plaid chair, adding her mother took the pictures herself. “They were taken by The Duchess in early November at their home in Norfolk. The Duke and Duchess continue to receive warm messages about Princess Charlotte from all around the world and they hope that everyone enjoys these lovely photos as much as they do.”

The second picture then showed Princess Charlotte smiling and playing with a stuffed dog. While the two are protective of their children, Prince William has no problem gushing about them to the media, stating back in July, “She’s been a little joy from heaven. But at the same time, it’s a lot more responsibility, looking after two little ones, especially when George is around. He’s a little monkey.”