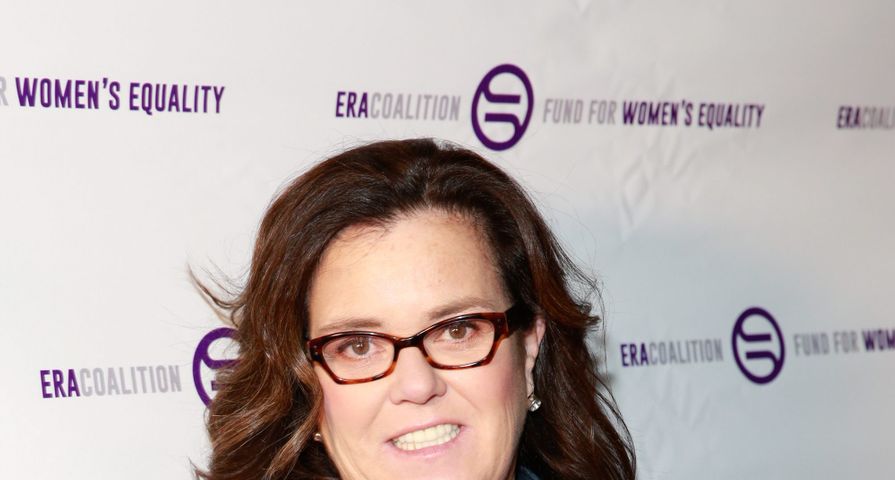 Rosie O’Donnell’s estranged daughter Chelsea Alliegro is nine weeks pregnant and due in 2018!

“It’s very exciting and I’m looking forward to it,” 20-year old Chelsea told the Daily Mail. “I really don’t care if I have a boy or a girl, I’m just hoping for a healthy baby. Nick would really like a boy,” Chelsea shared, referring to her 31-year-old husband, Nick Alliegro. “But as far as I am concerned, so long as it’s healthy, that’s what matters.”

Chelsea also admitted that her mother Rosie O’Donnell will not be a grandmother figure in the newborn’s life. “Rosie will not be in my child’s life,” she stated bluntly while adding, “and no, I do not feel sad about that to be honest.”

Chelsea and Rosie have struggled to keep a mother-daughter relationship for years. Chelsea left home at the age of 17 only to be found a week later at her then-boyfriend’s house. At the time, she claimed her mother had kicked her out and denied any mental health issues on her part.

In 2016, Chelsea made headlines again when she met her now-husband Nick and married him three months later. O’Donnell “was upset that we got married without telling her, which I totally understand,” Nick told Inside Edition.

Though Chelsea has revealed she has no intention of including her mother in the baby’s life, she did admit she would be open to mending their relationship eventually. “I would just want her to know that we’re doing really great and we’re happy,” Chelsea told Inside Edition and added that “someday” she hopes to make peace with her mother.

Meanwhile O’Donnell is dealing with the death of her ex-wife Michelle Rounds who died of an apparent suicide. “I am saddened to hear about this terrible tragedy,” O’Donnell, who shared 4-year-old daughter Dakota with Rounds, told PEOPLE in a statement. “Mental illness is a very serious issue affecting many families. My thoughts and prayers go out to Michelle’s family, her wife and their child.”