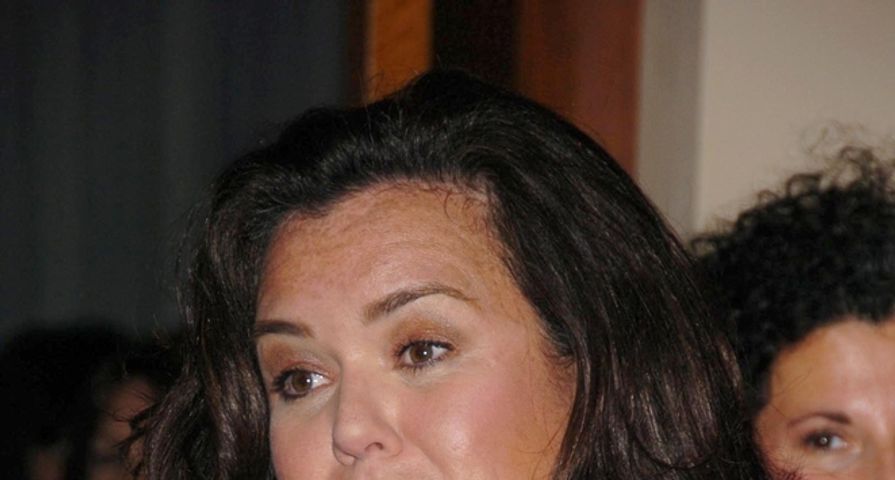 Rosie O’Donnell has announced she will be leaving her post at The View – and now we know why.

Although the 52 year-old didn’t address the news at the show’s taping yesterday, she posted a video of herself explaining directly to fans what her thought process was.

“The truth is, I had a heart attack two years ago, and stress is very bad for heart attack survivors,” she said.

“I’m minimizing my stress by leaving The View,” Rosie continued. “And just focusing on what I need to focus on and that’s my health and my family.”

Fans have speculated that Rosie’s breakup might have something to do with her stress; Rosie and wife Michelle Rounds split in November after just three years of marriage.

It also can’t help that Rosie is an outspoken liberal on the show, often getting into heated debates with the other hosts, who hold  more conservative viewpoints.

“Rosie is an immensely talented star who comes in each and every morning brimming with ideas, excitement and passion for the show,” ABC said in a statement. “When she told us she wanted to exit ‘The View,’ we respected and understood her desire to put her well-being and her family first.”