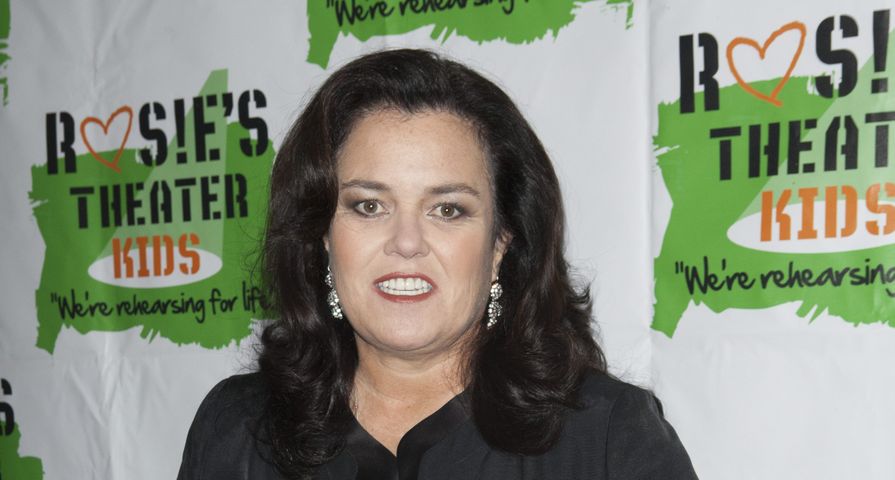 Rosie O’Donnell is living every parent’s worst nightmare, as her 17-year-old daughter Chelsea O’Donnell has been reported missing.

The 53-year-old television star is now asking for help in finding Chelsea by posting the news on her website titled, “Chelsea O’Donnell Missing.”

Posted on August 18, 2015, the statement reads, “Rosie O’Donnell’s 18 year old daughter Chelsea O’Donnell was reported missing. Nyack, New York police authorities have been looking for her in the Rockland Country area since Sunday, August 16. She was last seen Tuesday, August 11. She was wearing a black sweatshirt hoodie, dark ripped blue jeans, women’s grey converse sneakers and a black backpack. Chelsea has a large tattoo on her right side of a dream catcher with the word ‘Breathe.’ She left home with her 6 month old therapy dog named Bear. The dog is a 9 lbs brown and black terrier.”

The post also added that Chelsea’s disappearance is even more dire because she “stopped taking her medicine and is in need of medical attention,” and urges anyone with information to contact the authorities.

Rosie shared pictures of her daughter and her dog on her social media accounts while Chelsea’s mother Kelli Carpenter also posted the same information on her own Facebook page in hopes of finding Chelsea.

Chelsea is one of three children Rosie and Kelli share together while Rosie is also mom to a son Parker, who she adopted in 1995, and daughter Dakota, who she adopted with her second wife Michelle Rounds.