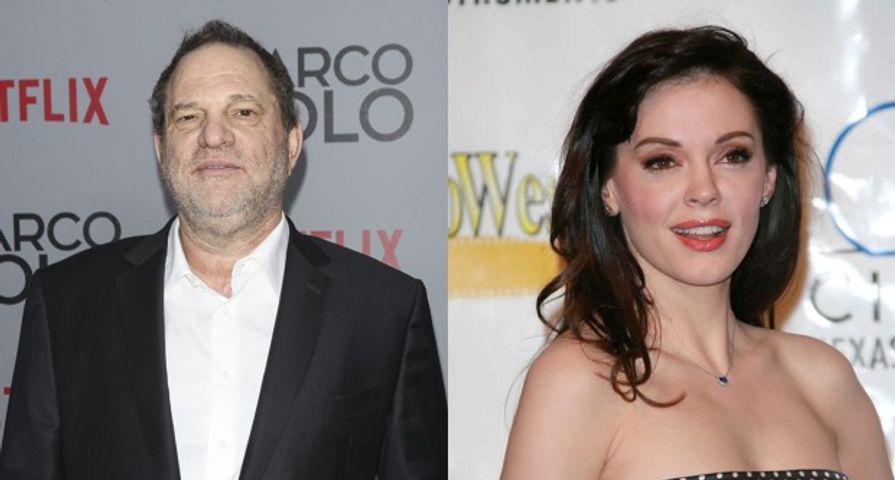 The Charmed star has spoken out and preached female empowerment in a tweet that doesn’t directly address the report, but definitely seems quite directed at the situation. “Women fight on,” she wrote. “And to the men out there, stand up. We need you as allies.”

McGowan starred in the 1996 film Scream which was executive produced by Weinstein and his brother, Bob. McGowan allegedly reached a $100 000 settlement with Weinstein in 1997 after an inappropriate encounter in a hotel room during the Sundance Film Festival. According to the legal document reviewed by the New York Times, the payout was “not to be construed as an admission” by Weinstein but rather intended to “avoid litigation and buy peace.”

According to the New York Times, Weinstein has reached at least eight different settlements with women, including McGowan and actress Ashley Judd. All the women alleged that Weinstein acted inappropriately during work meetings.

Weinstein’s attorney addressed the subjected and stated that Weinstein “denies many of the accusations as patently false.” Another attorney claimed that they were preparing to sue the New York Times and accused the article of being “saturated with false and defamatory statements about Harvey Weinstein.”

Weinstein has previously addressed the situation and commented, “I appreciate the way I’ve behaved with colleagues in the past has caused a lot of pain, and I sincerely apologize for it. Though I’m trying to do better, I know I have a long way to go,” he admitted and added that he planned to take a leave of absence to work on himself, seek therapy and “deal with this issue head-on.”