Ronda Rousey Has Signed On For Reboot Of Road House 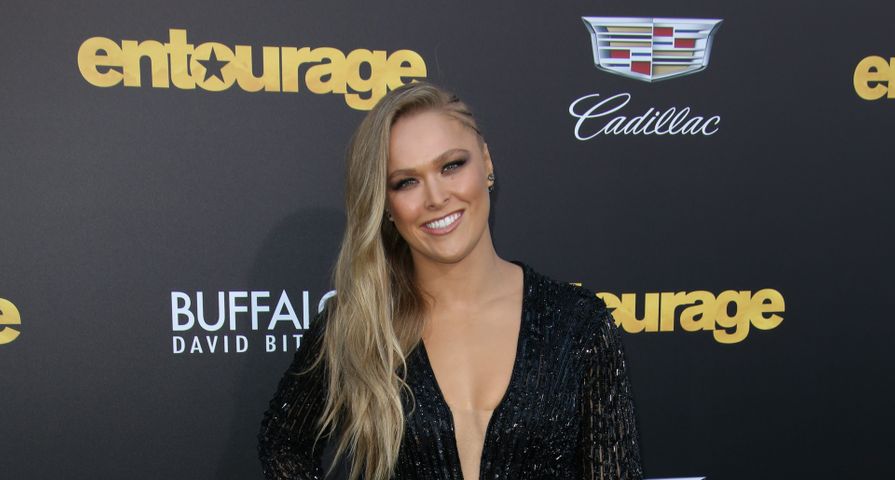 The 1989 classic film Road House has been in talks for a reboot for many years and on Wednesday, September 9, it was finally confirmed it was moving forward, adding a big name and a big change.

Hugely famous UFC fighter Ronda Rousey has signed on for the movie and will be taking over the lead role, which was made famous by Patrick Swayze.

Variety reports that, along with MGM confirming casting, they are meeting with screenwriters and hope to begin production for the film in 2016. While extremely excited to be a part of the film, Rousey, 28, also wanted to be respectful and reached out to Swayze’s widow, Lisa Niemi, to ask for her blessing.

The fighter and actress also shared the news on her Twitter, writing, “It is a great honor to play a part in celebrating the life of a man that inspired so many. I couldn’t be more grateful to have this opportunity to pay respect to the beloved Patrick Swayze… I promise to work incessantly to make sure this project is a tribute his family and fans can be proud of.”

Although this will be Rousey’s biggest acting role so far, she is no stranger to the big screen having already appeared in films like The Expendables 3, Furious 7 and Entourage and will also be starring in the film adaptation of her autobiography My Fight/Your Fight.