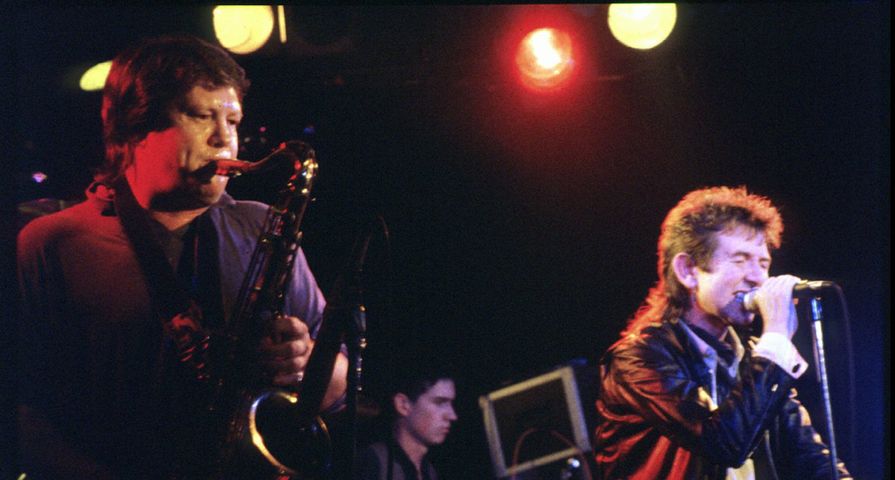 Just earlier this year saxophonist Bobby Keys had been on tour with legendary rock band The Rolling Stones but had to cease performing after his health worsened.

Keys was 70 years old when he lost his battle with a long-time illness and died in his home in Franklin, Tennessee on Tuesday December 2.

Upon hearing about the loss the band issued a statement reading, “The Rolling Stones are devastated by the loss of their very dear friend and legendary saxophone player, Bobby Keys. Keys made a unique musical contribution to the band since the 1960s. He will be greatly missed.”

Aside from performing together, Stones band member Keith Richards and Keys shared the same birthday (December 18, 1943) and a great friendship.

After learning the news of Keys’ passing, Richards posted a handwritten note to his Facebook page, “Bobby, I have lost the largest pal in the world and I can’t express the sense of sadness I feel although Bobby would tell me to cheer up. My condolences to all that knew him and his love of music.”

Bobby Keys’ most memorable solo is from the Rolling Stones’ tune “Brown Sugar” but he also performed on several other songs as well as with several other huge artists including Buddy Holly and the Crickets, Lynyrd Skynyrd, The Who and Eric Clapton.