Rocker Dave Navarro Speaks Out About His Mother’s Murder 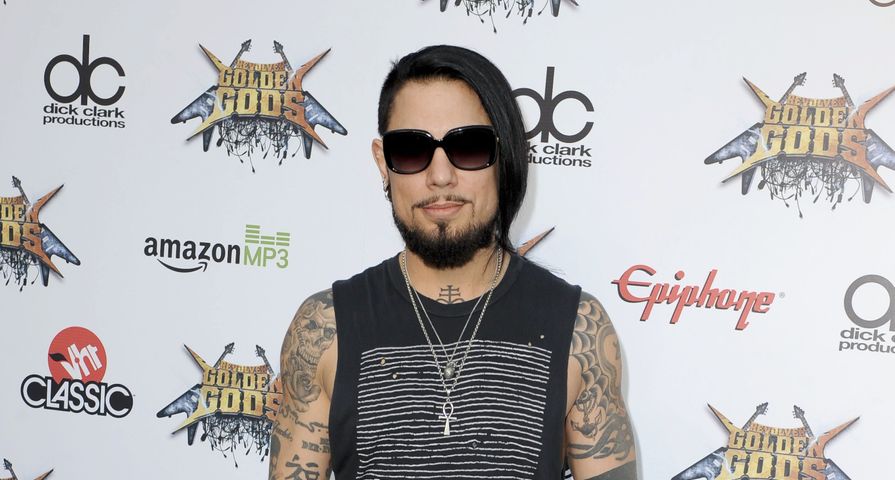 Dave Navarro, 47, comes off as your typical rocker, covered in tattoos and piercings and an absolute master at singing, guitar playing and songwriting.

He has battled with drug abuse and married stunning model and actress Carmen Electra but after a tumultuous three year marriage, they ended things.

While all this is known about the rock star, who now hosts the popular Spike TV reality series, Ink Master, Navarro recently opened up about a horrifying incident from his childhood that has led to his involvement in the “No More” campaign directed at domestic abuse.

In 1983 when Navarro was only 15 years old, his mother Connie Navarro, and his aunt were both murdered by his mother’s ex-boyfriend.

In an interview with Ricky Camilleri on HuffPost Live he discussed his involvement in the campaign saying he “jumped” at the chance due to his history with domestic violence, opening up about his mother’s death.

“My mother was in a relationship, the relationship ended. She wanted to go a different way, and her then ex-boyfriend murdered her and my aunt.”

He then explained that domestic violence and murder are more closely linked than people would like to believe.

Navarro also recently completed a documentary about his mother’s story claiming it is as much a story about domestic violence as it is about “walking through fear” and “facing challenges head on,” which was also part of his process to overcome his mother’s death.

As well as raising awareness to end domestic violence and help those affected by domestic violence with the “No More” campaign, Navarro is currently involved in several projects as season 5 of Ink Master wraps up this week with the Live Finale.