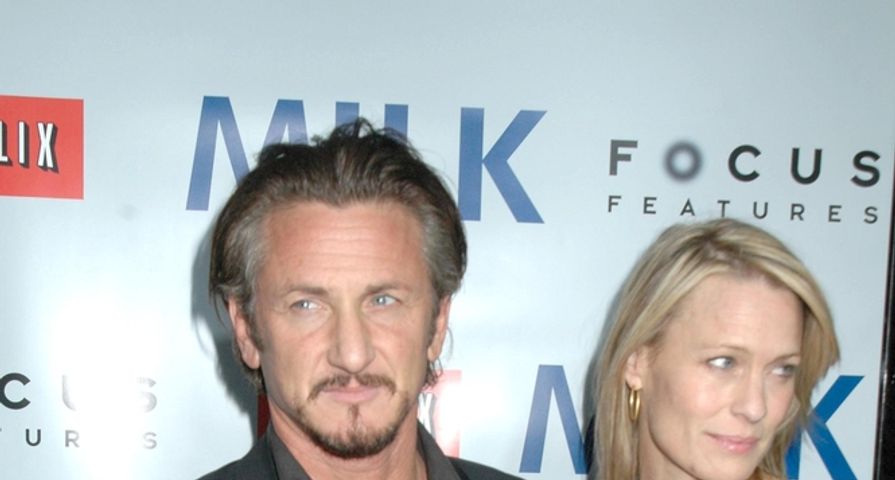 Robin also appeared at the Armani Prive show on Tuesday, joined by her on-again, off-again boyfriend Ben Foster. The two broke off their engagement back in November, but it appears that things are back on.

“They are fully back together and really happy,” explained an insider. “Ben is the nicest guy. She knows she has a keeper.”

“There were a bunch of issues before, a lot because of distance and her schedule, but they are working on them,” the source added. “It is worth it to be with a guy like this who really cares about her so much.”

Meanwhile, Dylan and her good looks have been making headlines for a while now; she’s posed for GQ, topped Maxim’s “Hot List,” signed a modeling deal with Gap Outlet and even posed nude for the magazine Treats!