Robin Williams’ Will: Fortune Goes To Wife And Children 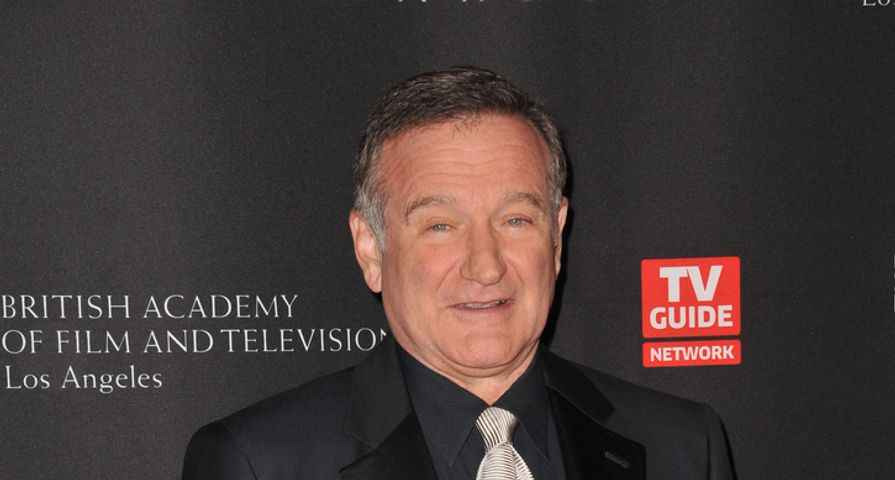 When beloved actor and comedian Robin Williams took his own life at the age of 63 in August 2014 many were shocked, saddened and uncertain of how to deal with the sudden death, none more than his wife and children.

While it was known Williams life was far from happy as he struggled with depression as well as sobriety with alcohol and cocaine addictions, earlier this week a new coroner’s report added a further explanation for the actor’s suicide.

According to the report Williams also showed signs of having Lewy body dementia which is associated with Parkinson’s disease and can also cause cognitive issue, depression and in some cases, hallucinations.

While his family still tries to understand the causes behind his death, they also recently learned the contents of his will after it was filed October 15 in Marin County, California.

The will stipulates that his estate is left to a trust which he set up for his three children, Zak, 31, Zelda, 25, and Cody, 22.

The documents also indicate that his wife, Susan Schneider, 50, be provided for under the obligations of their prenuptial agreement.

According to People magazine, the trust for his children was set up to release a set amount of money to each one of his children over three stages, at the age of 21, 25 and then 30.