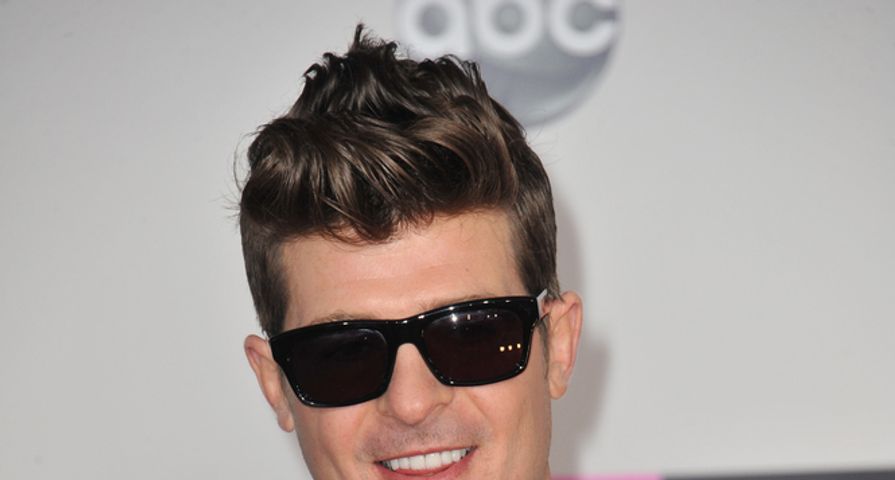 On Thursday October, 30 U.S. District Judge John Kronstadt made a ruling that could lead to a huge trial over alleged song theft.

The judge denied Pharrell Williams and Robin Thicke’s attempt to have their copyright infringement lawsuit dismissed from court meaning a jury will now decide the fate of the case in a trial.

Marvin Gaye’s family insists the artists behind the hit song “Blurred Lines” illegally sampled from legendary soul singer Marvin Gaye’s song “Got to Give It Up.”

Williams and Thicke were the first to file a lawsuit after learning that three of Gaye’s children were planning to seek damages because they thought the song ripped off their father’s.

Unfortunately for Thicke and Williams, the Gaye’s filed a countersuit insisting that there was an infringement and even claim Thicke is also guilty of using another Marvin Gaye song, “After the Dance” for Thicke’s other song, “Love After War.”

In the end, the judge decided that the Gaye’s had a case, writing, “have made a sufficient showing that elements of ‘Blurred Lines’ may be substantially similar to protected, original elements of ‘Got to Give It Up.’ Defendants have identified these with particularity for purposes of analytic dissection.”

Meanwhile, Thicke and Williams believe that the Gaye family is trying to basically “claim ownership of an entire genre.”