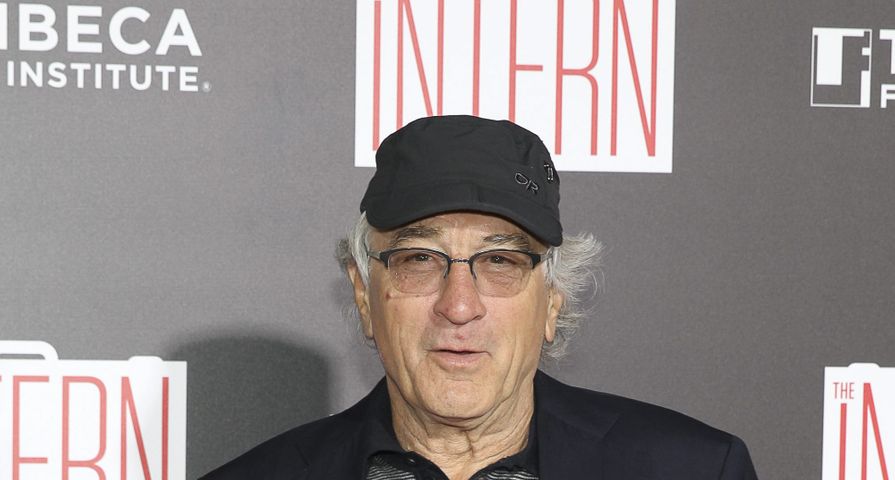 Actor Robert De Niro was just not in the mood to discuss some things it seems during a recent interview with Radio Times after the actor ended the interview due to it’s negativity.

As the star of the new film The Intern, 72-year-old De Niro has been doing the normal press routines to promote the film and reporter Emma Brockes revealed she apparently asked the actor about two topics that upset him.

First, she asked him about the Tribeca neighborhood which, of course, hosts the famous Tribeca film festival which he co-founded and she questioned him whether the area had been “overrun by bankers.” She then asked the seasoned and celebrated actor if he ever goes into “autopilot” while filming on sets. Brockes says that is when he told her to turn off the recorder and starting pacing while complaining that the tone of the interview was too “negative.”

It seems that this interview is just one in a recent stream of celebrity interviews gone wrong including Robert Downey Jr. shutting down a reporter when doing press for Avengers: Age of Ultron, Cara Delevingne’s awkward TV interview and, most recently, Tom Hardy refusing to answer about his sexuality.