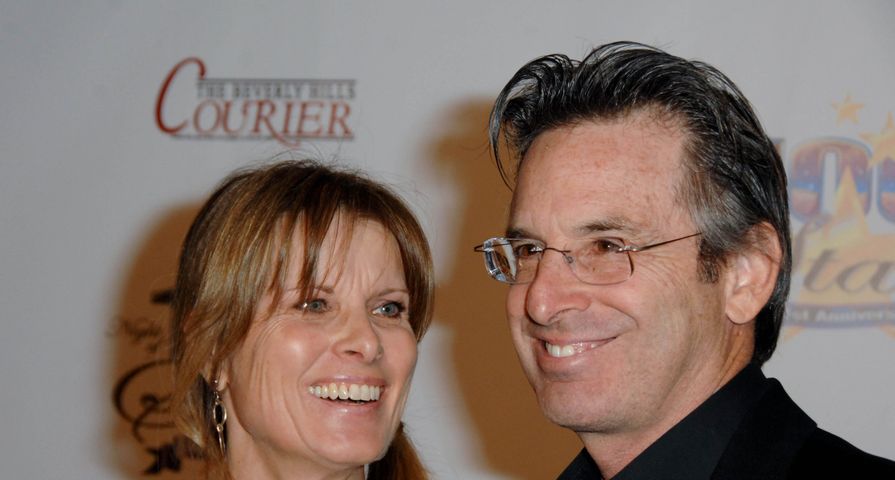 Robert Carradine and his wife, Edie, were injured in a gruesome car crash last week in Colorado.

The actor was traveling northbound on Highway 145 when he drove into coming traffic and hit a 2014 Volvo semi-truck head-on, according to local authorities. A photo on the local newspaper The Cortez Journal‘s website shows the star’s 2003 Mercury Marauder completely destroyed (and totaled).

The Carradines’ injuries are said to be serious and “incapacitating” but not life-threatening.  Luckily, they were wearing seatbelts; Richard Clayton, the driver of the truck, was also wearing a seatbelt and was unharmed. A rep for Carradine did not return requests for comment on the Carradines’ current conditions.

The 60 year-old actor from Revenge of the Nerds and Django Unchained, who lives in Santa Barbara, CA, was cited for careless driving (a misdemeanor traffic violation) because he was driving in the wrong lane. Police say that Carradine was not under the influence of drugs or alcohol and was not speeding when he crashed around 2:17 p.m. local time. Weather was also not a factor, as road conditions were dry.

The highway was closed in both directions for over two hours after the dangerous crash took place.

The Carradines have been married since 1990 and have two children together.