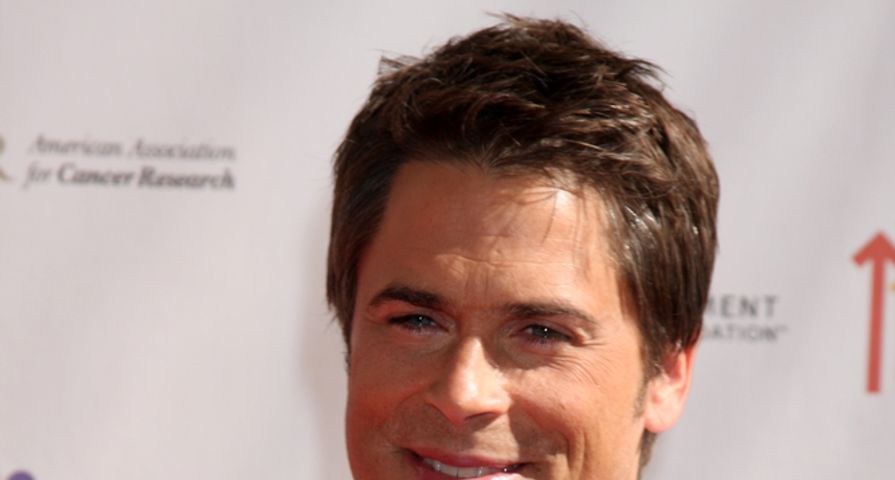 Rob Lowe has some stories to tell, and recently, he opened up to share a little something-something with Oprah in a one-on-one. Rob actually enjoyed a crazy night with Madonna when both were standing atop the peaks of their career mountains.

There are so many things to say about Rob Lowe. He’s a very gifted storyteller. So much so, sometimes his stories come across as completely unbelievable. Maybe it’s the Botox, and pretty-boy work he’s had done that spoils a bit of his credibility, but his Madonna story is gold–because it really doesn’t go anywhere. Certainly not where you expect… or perhaps he’s leaving us all to wonder?

Regardless, the man who once falsely predicted Peyton Manning’s retirement, has definitely rubbed elbows and shoulders with the entertainment elite. He himself is part of that category. During the early 1980s, it was a toss up whether Rob Lowe or Tom Cruise would serve as the most powerful Hollywood demigod for many years to come–he was that important.

It’s not at all surprising to learn that he and Madonna desired to get something going when they were both “it.” Unfortunately, due to their busy schedules, it simply wasn’t a possibility. Still, they found one night. One. Night. It wasn’t open for Madonna–she was booked at an event–but she took Rob as her date. According to Rob, it was sheer madness. Crazy. And the two were enjoying the night together until Madonna wanted to bust out of the VIP holding tank, and dance with her fans, inviting Rob to join her.

What did he do, and what did he learn from that night? Watch the video below and find out!