Rob Kardashian Removes All Evidence Of Blac Chyna On Instagram 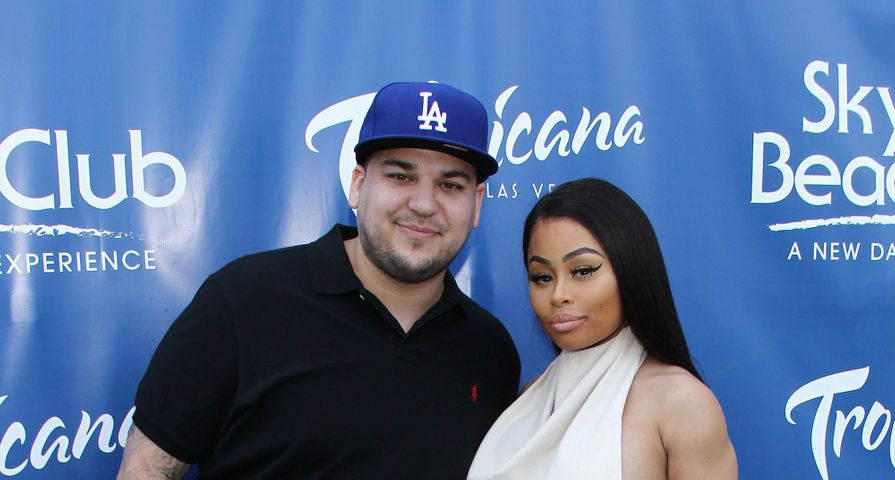 If Rob Kardashian’s Instagram account is any indication of his relationship status with Blac Chyna, then things aren’t looking so good for them.

On Monday, the Keeping Up With The Kardashians star removed all traces of Blac Chyna from his Instagram account, including photos and references to his 28-year-old fiancée. At the time of writing, the account has 0 posts. He’s also unfollowed her from the social media platform.

Kardashian, 29,  is expecting his first child with Chyna after announcing their pregnancy this spring. The couple got engaged in April after less than four months of dating.

In June, E! News announced it plans to run a docu-series about Kardashian and Chyna’s romance. Titled Rob & Chyna, the 6-episode series will follow the couple’s whirlwind romance, from their engagement to their pregnancy.

E!’s Executive Vice President of Original Programming & Development Jeff Olde expressed his excitement with the upcoming project. “Very few love stories have created as much pop culture buzz as Rob and Chyna’s, and we are thrilled to see Rob in such a happy place,” he said. “We are excited to share the next chapter in their relationship.” Kardashian and Chyna will serve as executive producers of the show, along with Ryan Seacrest Productions.

The show is scheduled to air this fall – if the two of them are still together, that is!