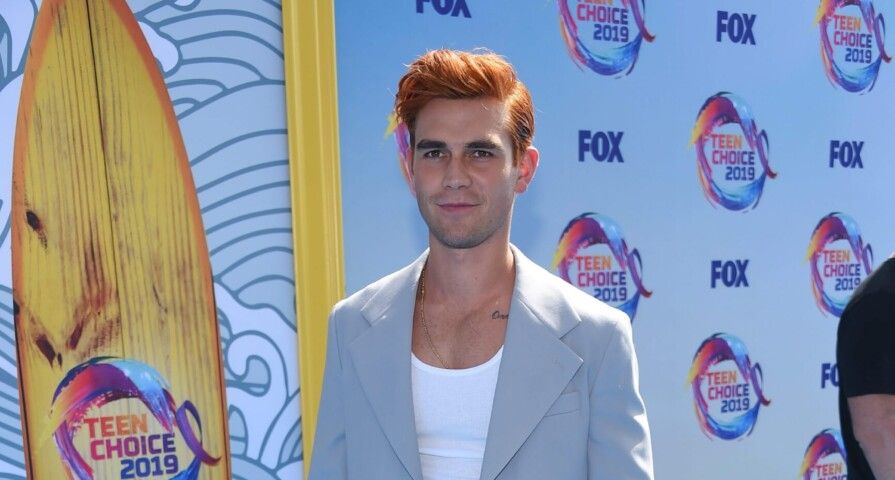 Riverdale‘s KJ Apa is going to be a father!

The 23-year-old actor revealed on Wednesday that his girlfriend Clara Berry is expecting. He shared the news by posting a casual shot of the duo lounging on the couch with Berry’s budding baby bump is on display.

Berry also took to Instagram to share the news by posting a variety of shots from a maternity photo shoot. Apa replied casually in the comments, “she’s pregnant btw,” to which Berry wrote “We are,” with a red heart emoji.

The Riverdale cast quickly jumped into the comment section to give their words of support to Apa and Berry. “another neném on the way,” Camila Mendes wrote, while Lili Reinhart kept it simple with three red heart emojis.

This baby will be the first child for both Apa and Berry. The couple was first romantically linked in August when Apa shared a series of photographs of Berry while on vacation together. “There’s nowhere else,” the actor captioned the photo series. Berry commented “Jtm” on the post, which is a short form for “Je t’aime,” which means “I love you” in French.

Congratulations to the happy couple on their new chapter!