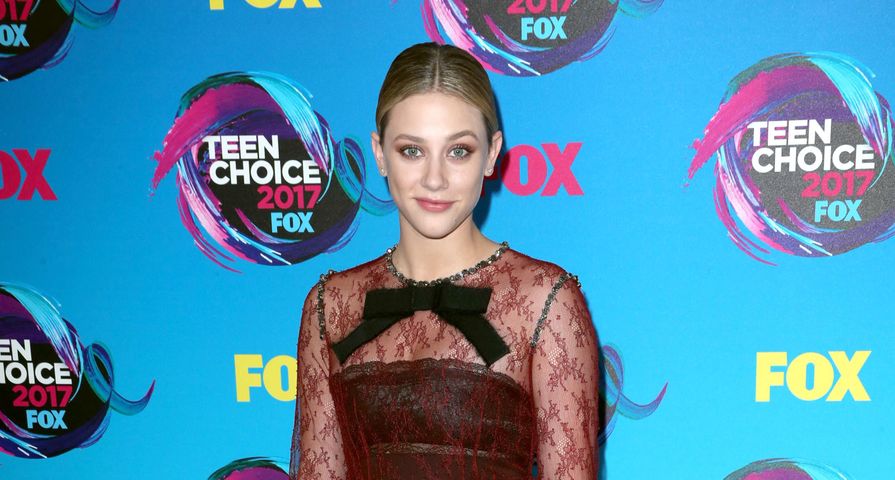 Riverdale actress, Lili Reinhart, 21, took to her social media this weekend to issue an apology after posting a “racially insensitive” Halloween costume joke.

Over the weekend, the actress posted a photo of a girl dressed in all black and covered in black paint and jokingly captioned the photo: “Found my Halloween costume!! Inspired by the color of my soul.” Right away the photo caused serious backlash from fans and followers of Reinhart with many criticizing the “costume’s” use of blackface. Although Reinhart faced a lot of criticism, other fans defended the actress, with statements such as, “I don’t understand why people were coming for Lili Reinhart for that Halloween costume. That was NOT blackface.”

It didn’t take long for the star to delete the photo and offer an apology for those who were offended, writing, “I did not mean for my tweet to come off that way. I can see how it was interpreted as being insensitive, completely. I saw the pic on a Halloween Instagram and didn’t think it would be interpreted as racially insensitive.” She concluded, “I apologize. Never meant any harm. I can see how it could’ve been misinterpreted.”

Reinhart is just one of many celebrities who have received serious backlash for their costumes including Julianne Hough who back in 2013 covered her face in dark makeup to portray the character Crazy Eyes from the series Orange Is the New Black. Just last year Hilary Duff came under fire for her “sexy pilgirm” costume while her then-boyfriend Jason Walsh was dressed as a Native American chief.