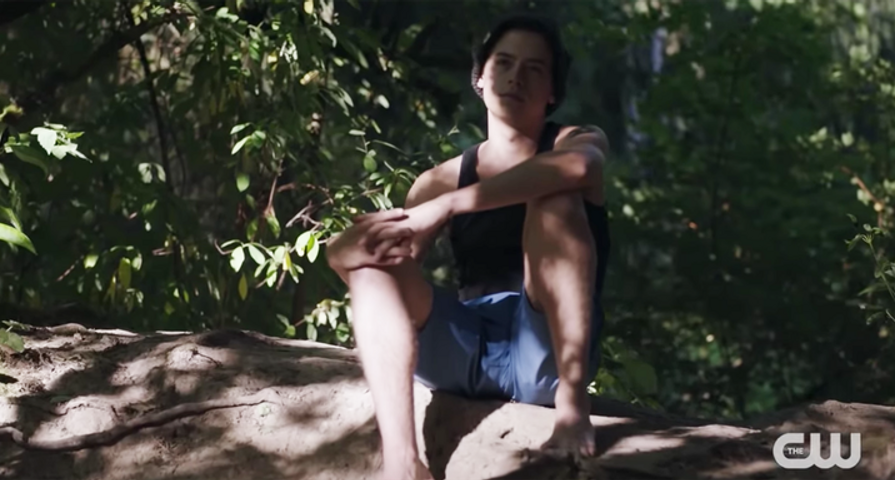 Riverdale: Behind The Scenes Secrets
CW

The first promo for the upcoming third season of Riverdale is only thirty seconds long, but there is a lot to unpack!

The popular teen series returns on Wednesday, October 10, and after solving the mystery of the black hood, it looks like Riverdale isn’t in the clear just yet.

From hot hookups with images of Archie and Veronica together, FP and Alice in bed together, and even Kevin kissing Moose in school to some things a little darker, the season is definitely going to be action packed.

The promo starts off with Archie being transported to jail, but also shows a very sinister horned figure, Betty seemingly passing out, and ends with Jughead screaming for help at what looks like some sort of cult ritual.

While a new mystery will be central to the drama, Riverdale fans know that the relationships also bring a lot of uncertainty and although it has been promised that Jughead and Betty will be in a good place this season, the same thing can’t be said for Archie and Veronica. When talking about the new season, KJ Apa and Camila Mendes accidentally let slip that Veronica might cheat on Archie.

“You hook up with someone else,” Apa said.

“Are you allowed to say that?” Mendes asked.