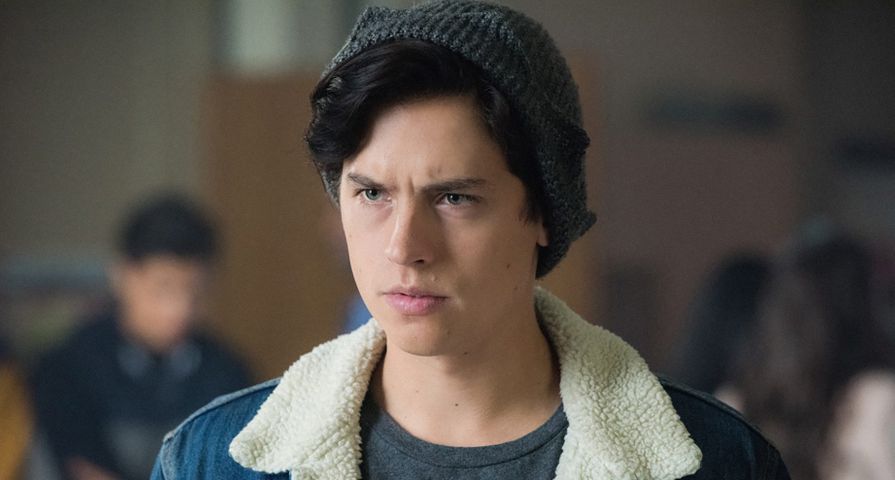 Heading into the third season of Riverdale, there are a lot of things fans want and are expecting from the new season, and one of the biggest is finally meeting the rest of Jughead Jones’s family.

While audiences have become well acquainted with Cole Sprouse as Jughead and Skeet Ulrich as F.P. Jones, it was announced on Sunday, October 7 that Gladys Jones and Jellybean Jones had been cast.

Gina Gershon will be playing Gladys Jones, who’s described as “a ‘businesswoman’ who runs the salvage yard (chop shop) that doubles as a Serpent compound, and the Serpents all snap to attention when she gives them an order. A Serpent with a GED, she acts as Fagin to a crew of teenaged car parts thieves.”

Meanwhile Trinity Links is playing Jellybean, aka JB. “She is wise beyond her years, and her favorite bands are Pink Floyd and Black Sabbath,” reads her description. “Jellybean lives with her biker mom in Toledo where they run scams to make ends meet. And like mother like daughter: Jellybean — who goes by JB now — is quite the little con artist herself.”

While the news of the casting is huge for the show, and fans can’t wait to see the characters make their way to Riverdale, many were hoping that Ulrich’s Scream costar Neve Campbell would be cast as Gladys. “I don’t know if that’s possible. It would be really interesting. She’s incredibly talented,” Ulrich said of hoping for the casting as well. “I’ve spent a little bit of time with her over the last couple of years with Scream‘s 20th year reunions and stuff like that.”

“I sort of just put it out there in the ether on press stuff, and keep my fingers crossed that there’s some way it could work out,” he added.