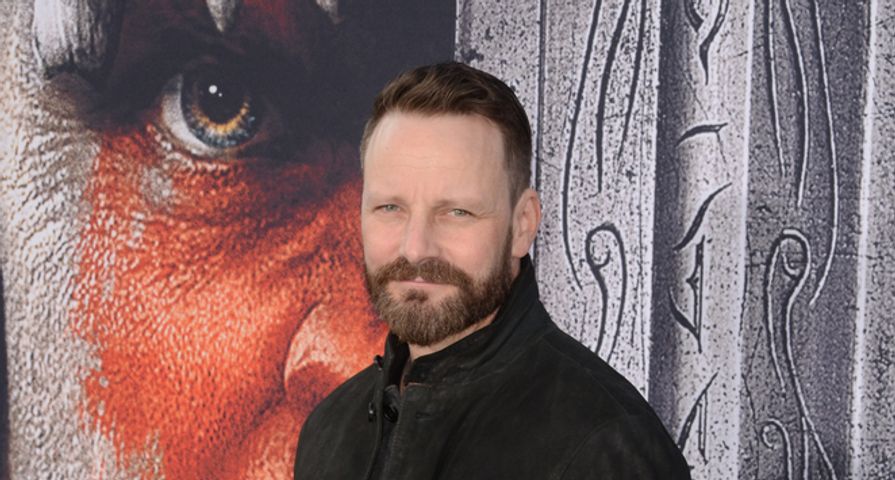 After the tragic passing and loss of Luke Perry, Riverdale is getting ready to introduce another Andrews family member!

According to a report from Entertainment Weekly, Ryan Robbins has been cast as Frank Andrews, the brother of the late Fred Andrews, and will be a recurring character for the fourth season which is currently airing.

Later in the season, Frank will make his way to Riverdale, and it seems like he isn’t a lot like his older brother. A character description for Frank Andrews reads: “a blue collar, former high school football star – tough, brash, and charming. His temper and vices constantly get him into trouble. He’s lived in the shadow of Fred, his beloved older brother, since he was born. As a result, Frank joined the Army in search of his own identity. After three tours of duty, Frank Andrews is haunted and in need of a home.”

The premiere episode of season four paid tribute to the passing of Luke Perry, and revealed that Fred passed after he was struck by a passing car while trying to help a stranger who had a flat tire. That stranger was played by Perry’s longtime friend and Beverly Hills, 90210 costar Shannen Doherty.

The second episode of the season saw a time jump from Fred’s passing in the beginning of July to the start of the school year in which Riverdale High had a new principal and Jughead Jones decided to take a spot at a more prestigious school with a better English program.

Riverdale airs Wednesdays at 8 p.m. ET on The CW.